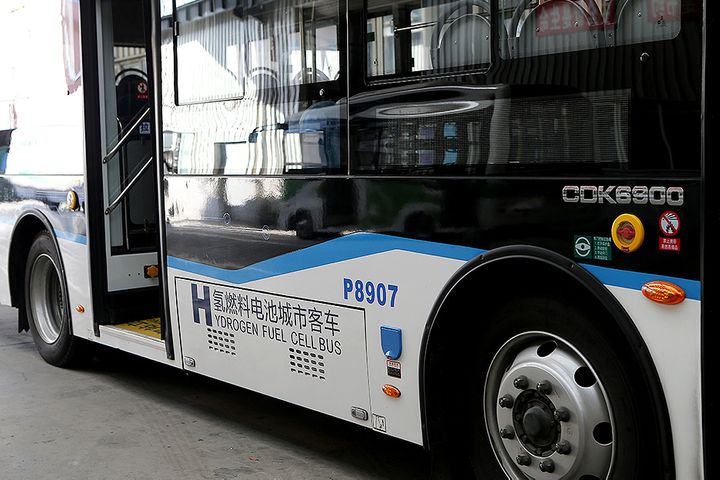 The contract is worth CNY159 million (USD22.5 million), the Taiyuan, Shanxi province-based firm said in a statement yesterday.

The pair will deliver the buses to these two Foshan public transit firms. One purchase order for 42 vehicles is worth about CNY71.4 million, while the value of the other of 41 is CNY87.3 million, per the statement.

The announcement contained no technical details as to the buses.

Meijin's home is in coal-rich north-central Shanxi. During its manufacturing the company generates coke furnace gases that contain large amounts of hydrogen and so it can make enough low-cost hydrogen each year to meet the hydrogen demand of nearly 10,000 hydrogen fuel cell trucks, Meijin said.

The firm has also partnered with an energy investment company in Guangdong to set up a venture capital firm in September last year, which will invest in hydrogen energy and fuel cells, public data show.

With a population of about 7 million, Foshan, produces roughly half the world's refrigerators and air conditioners.