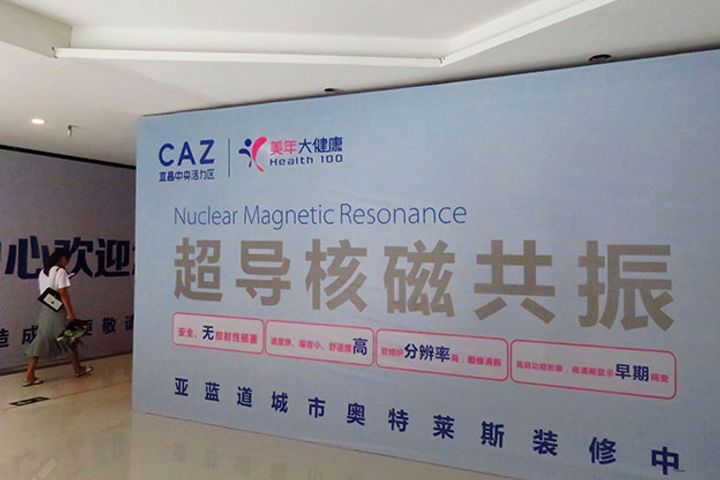 Following a four-day inspection ending on Aug. 2, authorities found that staff at a Meinian clinic in Tianhe district had falsely issued reports for ultrasounds in the name of a doctor who did not carry them out; wrote reports without a handwritten signature from a doctor; and conducted x-rays without an appropriate license, the company said in a statement yesterday.

The company must submit a report detailing corrective measures within 10 working days.

The day before the inspection began, a whistleblower claiming to be a former employee revealed online that an undocumented medical examiner was practicing using the name of a doctor who had passed away in March 2017. The informant claimed that around 70 percent of the reports signed by the fraudster were signed using the dead doctor's name.

In November, the phony failed to find abnormalities in an ultrasound scan for a patient who was found to have cancer, the whistleblower added, saying the patient's medical report bore the signature of the deceased doctor.

Meinian accused the informant, surnamed Tan, of defamation and has since said the doctor is still alive and working at the company. When told this, Tan said she meant the doctor had left the company, according to the Sixth Tone. The phrase she had used in Chinese has several meanings, including 'left' and 'passed away.'