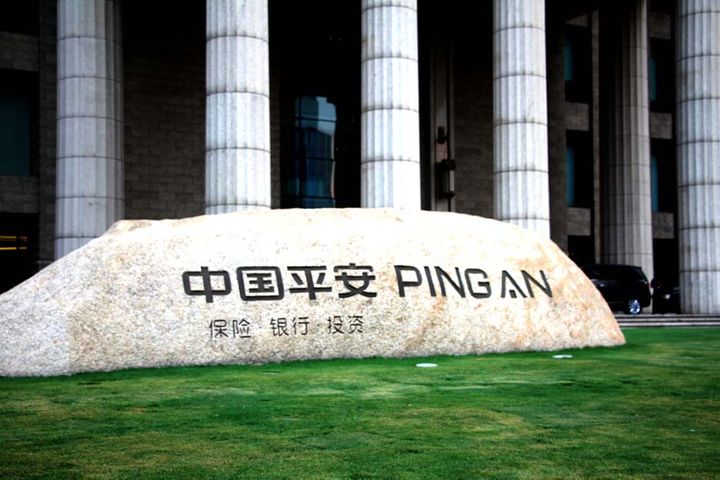 (Yicai Global) May 8 -- Ping An Insurance, the controlling shareholder of Ping An Healthcare and Technology, is betting on continued strong revenue growth at the online healthcare provider by increasing its stake in the company.

Ping An Insurance bought almost 2 percent of shares in the firm, also known as Ping An Good Doctor, lifting its holding to a bit more than 41 percent, the Shanghai-based target company said in a statement posted on the Hong Kong Stock Exchange's website yesterday.

Launched in 2015, the platform offers online consultations, appointment booking and e-commerce services. It went public in Hong Kong in May 2018.