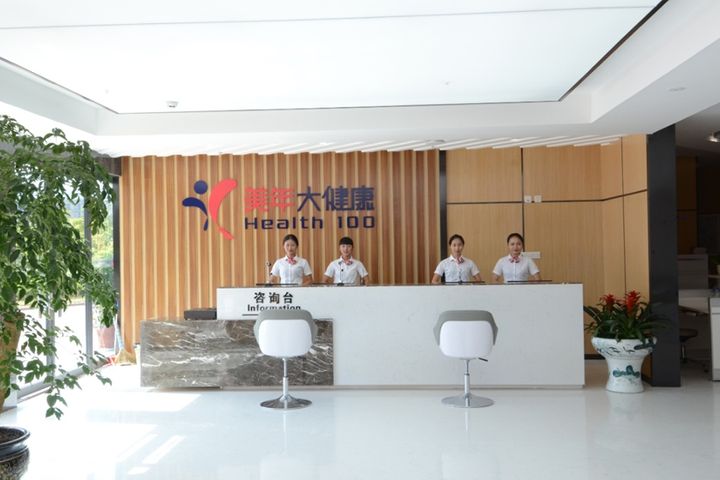 The Shanghai-based firm described a patient as healthy in a medical report in January, even though he was hospitalized and diagnosed with advanced cancer, a self-media account reported yesterday citing a former employee. The accuser also claims the doctor who supposedly issued that report died in March 2017, but Meinian used his name to employ illegitimate doctors.

Meinian issued its response today after its shares [SHE:002044] opened at CNY19.53 (USD2.86), falling by the 10 percent limit down. It claims the reports maliciously distort the truth and have affected the firm's reputation, and has reported the matter to the authorities.

Founded in 2004, Meinian went public in 2015 and has more than 200 medical centers across 29 Chinese cities and provinces, including Beijing, Shenzhen and Hangzhou.