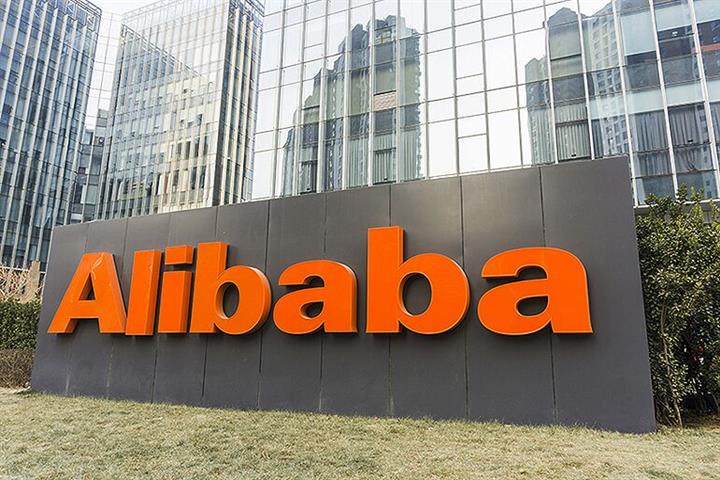 Chinese e-commerce giant Alibaba had sold about 54 million Meinian shares as of Nov. 3, accounting for 1.4 percent of its total outstanding shares, the Shanghai-based private clinic operator said in a statement yesterday

Alibaba spent nearly CNY5 billion for a 10.82 percent in October last year, becoming Meinian’s second-largest shareholder. Alibaba trimmed that to 9.4 percent at the end of this year’s third quarter and to about 8 percent after the latest divestment

Meinian’s statement did not give any reasons for Alibaba's move. Market insiders speculate that the firm’s poor performance may be one of the reasons.

Meinian lost CNY520 million between January and September due to the coronavirus pandemic, compared with a CNY391 million net profit a year earlier, according to an earnings report it released on Oct. 31. Revenue slumped 29.6 percent to CNY4.42 billion.

For the whole of this year, the company said it expects to make CNY10 million to CNY30 million, down from CNY821 million in 2019.