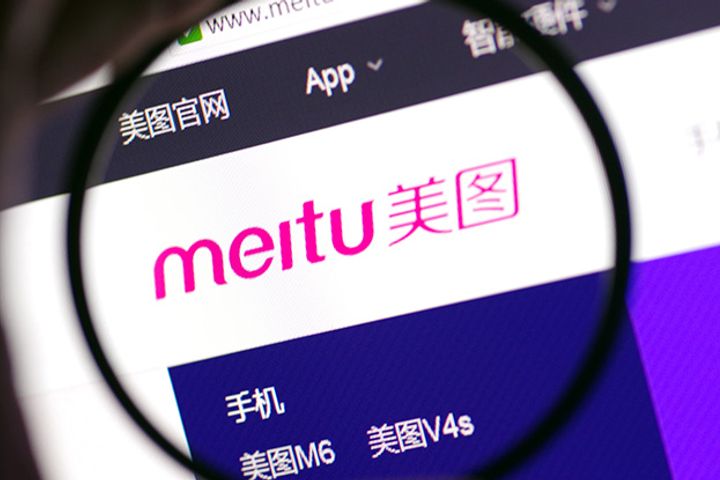 (Yicai Global) Jan. 25 -- Meitu Inc., which made popular Chinese selfie app Meitu Xiuxiu, has denied having connections to cryptocurrency software Ethereum Xiuxiu and said none of its own blockchain products are involved in illegal initial coin offerings.

Xiamen-based Meitu will not raise funds through ICOs, which were made illegal late last year, the company said in a statement. Ethereum Xiuxiu has mentioned Meitu several times when promoting its products, but the firm claims it hasn't authorized its name for such usage.

The company released an official blockchain program on Jan. 22, using facial recognition and artificial intelligence to create an online authentication system. Blockchain is a digital ledger which holds public records of cryptocurrency transactions, though its uses are spreading widely and it is even used to trace the source of ingredients in restaurants.

China's central bank teamed up with other regulators in September to outright ban ICOs, which it said involve illegal fundraising and securities issuance. The country shut down all bitcoin exchanges on the mainland in October. Bitcoin is a popular cryptocurrency based on blockchain technology.

Meitu's blockchain program doesn't have a timeline for release or any specific product plans yet, but the company hopes to use it in finance, healthcare, education and other fields.