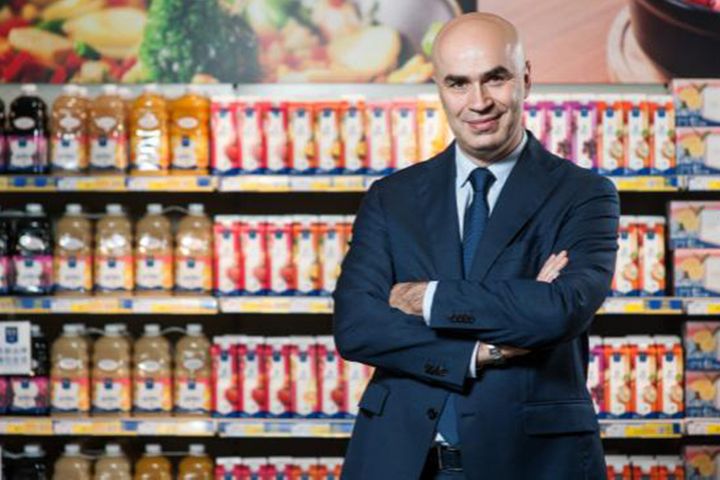 (Yicai Global) Oct. 14 -- Metro China has no plans to change its staffing levels or branding after a takeover by local supermarket chain Wumart Stores, according to the head of the German retailer's China business.

There will be no lay-offs, no pay cuts and its physical stores will continue to bear Metro's name, China Chief Executive Claude Sarrailh told a meeting of concerned employees at the firm's headquarters in Shanghai today.

Metro announced three days ago that it will sell a majority stake in its Chinese business to Wumei Technology Group, operator of Wumart. They will set up a joint venture called Metro Wumart China in which the Beijing-based retailer will hold a 70 percent stake and Metro 20 percent. Minority shareholders will own the rest.

Dusseldorf-based Metro opened its first cash and carry wholesale mall in Shanghai in 1996. It has since expanded to 97 stores in 59 Chinese cities and has more than 11,000 employees and 17 million customers across the country.

Metro is expected to receive over EUR1 billion (USD1.1 billion) for the sale of its Chinese business, valued at around EUR1.9 billion (USD2 billion). The transaction should be completed by the middle of next year.

Different strategies are part of the reason behind the sale, Sarrailh said. Metro's main emphasis is on business-to-business, such as restaurants, small traders and other small- and medium-sized firms, while the Chinese arm's focus is mostly business-to-consumer.

The new JV will combine the two retailers' strengths, he added. Metro's supply chain is strong with some 16 percent of goods in its China stores being imported and some 14 percent self-branded, while Wumart is strong in local procurement and owns over 1,000 outlets nationwide.