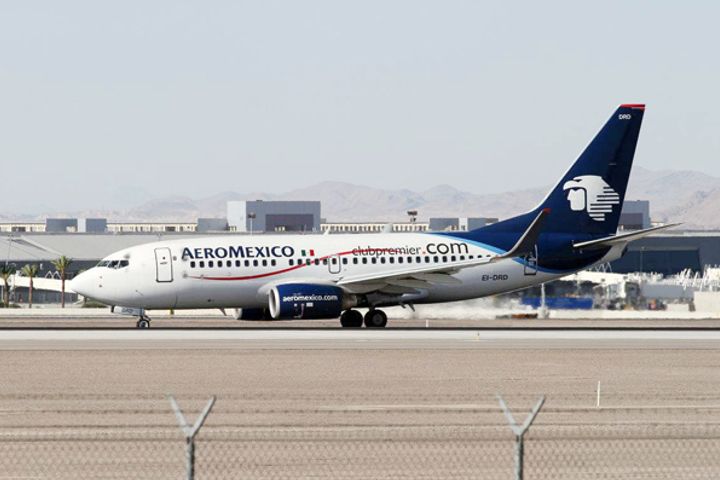 AeroMexico already has a joint venture with Delta Air Lines on the US and Mexico routes," Anko van der Werff, chief revenue officer told Yicai Global. "After code-sharing cooperation with China Eastern Airlines, we will not rule out upgrading our cooperation to a joint venture similar to our partnership with Delta in the future."

Flights between the two countries are becoming more popular on the back of a pickup in tourism and an increased number of Chinese-funded investment projects in South America. Chinese visitors to Mexico grew by one-third in the first four months of the year.

When AeroMexico launched the Shanghai-Mexico City route ten years ago, it was the first direct flight from mainland China to Latin America. Since then, China Southern Airlines and Hainan Airlines have opened domestic routes from Beijing to the North American country.

Mexico has become the best transit stop from China to Latin America, because the journey is too long to fly directly from Asia to countries below it. In terms of time, AeroMexico has a competitive advantage against Chinese rivals which have to stop in Vancouver, Canada, and Tijuana, a northwestern city in Mexico to fuel before heading south.

On Shanghai-Mexico City flights, about 85 percent of all tickets are booked and that goes for about 70 percent of business class seats, van der Werff said, adding that half of the passengers transfer to other cities in Latin America.