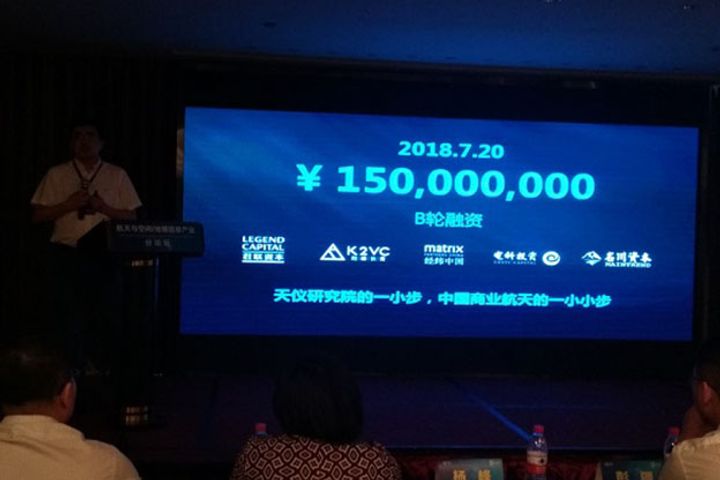 Legend Capital led this round, with the participation of new and original shareholders such as K2VC, Matrix Partners, China Science Xinghe and Maintrend Capital.

Ten microsatellites developed by the company will be sent into space by the end of the year, said Spacety founder Yang Feng.

Formed in 2016, the firm provides short-term cost-effective microsatellite solutions for research institutions and companies. The four commercial microsatellites it has developed in the past two years have successfully launched, spurring rapid revenue growth and pushing up its take to tens of millions of yuan last year.

The number of private aerospace companies in China has taken off in recent years to re-contour the terrain of an aerospace industry that was traditionally the sole preserve of government.

Seen as the next wave in communications satellite technology, microsatellites can weigh anywhere from one-half ton (500 kilograms) to two and a half pounds (about one kilogram), online media The Motley Fool reported.