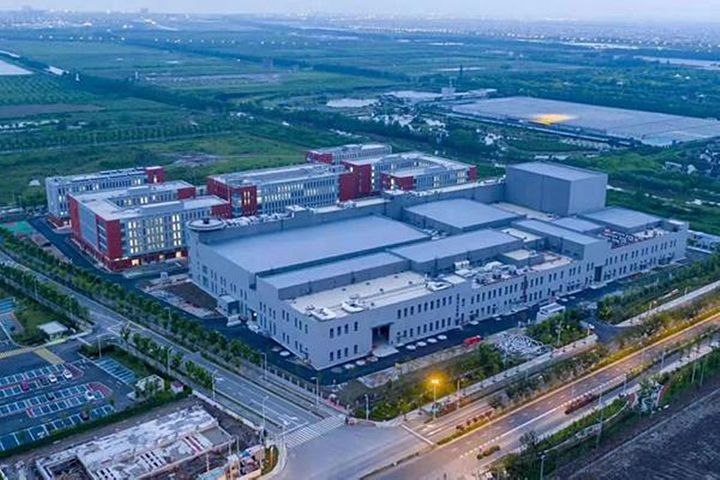 The complex will manufacture communication, navigation and remote sensing orbiters, Yicai Global has learned from the Chinese Academy of Sciences.

The base affiliated to CAS' Innovation Academy for Microsatellites will be built in four stages. Construction on the facility's north zone concluded and it started operating on Oct. 12 in the first phase, with CNY990 million (USD140 million) in investment. Its assembly plant is able to research and develop 30 to 50 ton-level satellites and over 100 micro/nanosatellites at the same time.

China, which used to need several years to develop a satellite, now launches over a dozen a year, Gong Jiancun, director of IAMCAS, told Yicai Global, adding IAMCAS' original Shanghai base in Zhangjiang Hi-Tech Park is no longer able to meet development needs, so Lingang will take over this work for many orbiters.

The complex's south zone started construction at the end of last month in the second phase, with overall investment of CNY340 million, Gong said. It is set to finish and go into operation at the end of 2021. The project will build an intelligent and innovative factory to support production of more than 600 commercial micro and nanosatellites in the next decade, he stated.

The third and fourth stages are currently under planning. The third will mainly build an aerospace industry incubator and space academic exchange center, with CNY300 million investment, while the fourth phase will spend CNY600 million to expand the industry chain of satellite manufacturing and applications, including chips, high-performance components and ground applications.

Formerly known as Shanghai Engineering Center for Microsatellites, IAMCAS has successfully launched 47 satellites, including multiple ton-level Beidou navigation satellites and scientific experimental ones, since it developed China's first microsatellite of less than 100 kg in 1999. The academy's annual output value has since reached several billion yuan.

The Lingang Special Area of the Shanghai Pilot FTZ was officially unveiled on Aug. 20 this year. It aims to establish an investment and trade liberalization and facilitation system for further opening up and serve as an important vehicle for China to integrate closely with economic globalization.