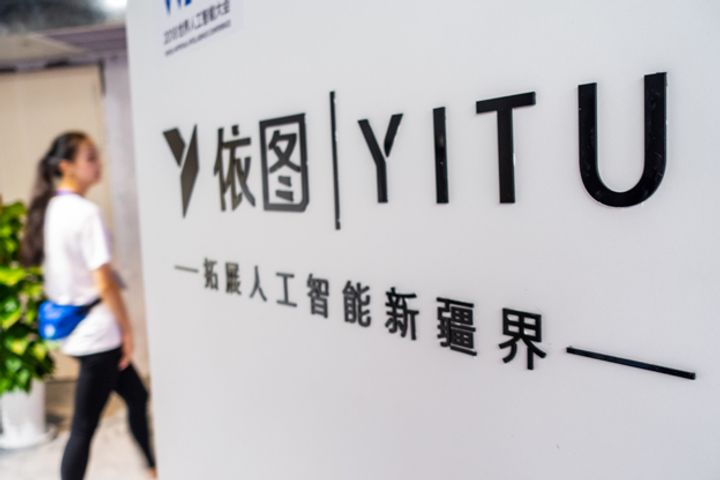 Yitu and Microsoft will cohost a voice technology open platform based on Redmond, Washington, US-based Microsoft's Azure Cloud and grant a wide range of third-party app developers access to its speech recognition technology, per the official press release.

The firm has amassed reams of real dialog data and specific corpora of professional and life classes to improve its speech recognition accuracy.

The incorrect word-recognition rate of Yitu's speech recognition for short audios is 3.71 percent in the AISHELL-2 test, which is based on the world's largest open source Chinese database, 20 percent less than that of the original sector leader iFlytek, Yitu Technology said.

Formed in 2012, the firm focuses on facial and speech recognition. The company has achieved progress in commercializing its security, healthcare, finance and retail products.

It will now focus on accumulating technology, Lv said, adding that it provides its own API and model algorithms on an open platform to test them in the market and thus reach different sectors and scenarios.