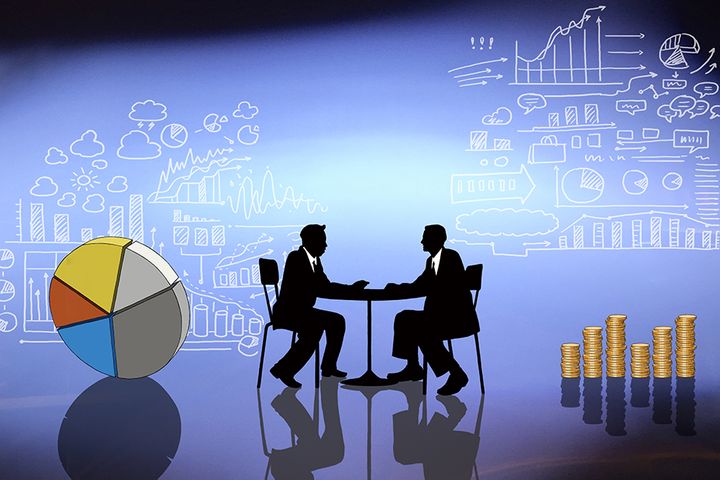 Li Chenggang, Assistant Minister of Ministry of Commerce, or MOFCOM, said this today at a press briefing on the eve of the first China-Central and Eastern European Countries Expo, as a press release posted to MOFCOM's website states.

The expo scheduled to convene in the port city of Ningbo, Zhejiang province from June 8 to June 12 will host 2,000 overseas guests from international organizations, multinational corporations, research institutes, civil society and buyers.

Slovenia, the Czech Republic, Slovakia, Bosnia and other Central and Eastern European countries have a long history of winter sports, he said, and China hopes that it can exploit the Beijing 2022 Winter Olympics as an opportunity to cultivate this sector as a new growth point with Central and Eastern European nations cooperating in winter sports training, equipment and facility construction, and the sports equipment trade.