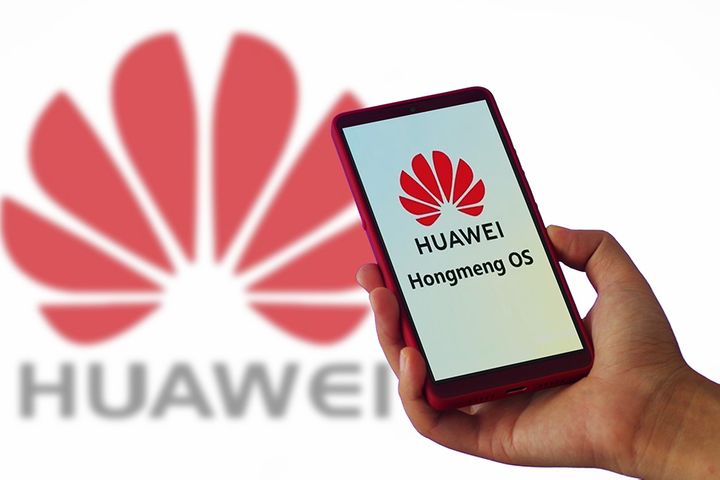 The Shenzhen-based firm said yesterday it has penned a deal with a Huawei subsidiary to work on the operating system at Huawei's open platforms to create new interfaces and products for corporate clients.

Huawei phones have long used Google's Android operating system, but trade sanctions put in place by US President Donald Trump's administration have forced the company to consider alternatives, including creating its own OS that was initially designed for industrial use.