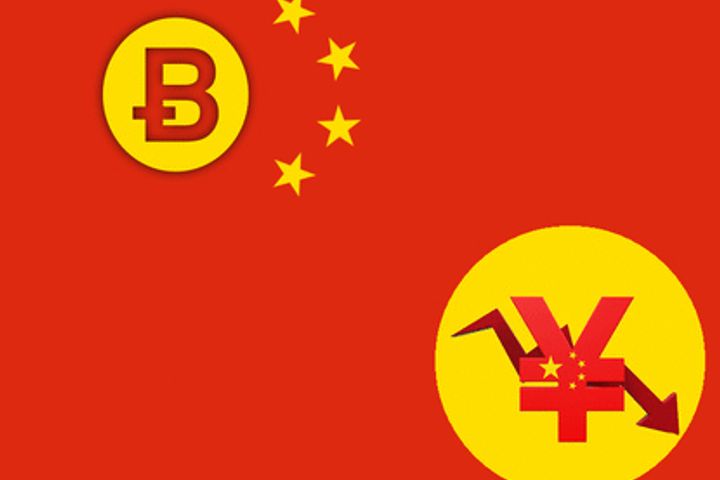 On Sept. 15, Yunbi.com said it had stopped accepting user registrations and requests to top up yuan accounts, and would shut down all virtual currency trading on Sept. 20.

Huobi.com and Okcoin.com followed suit with similar announcements, promising to completely phase out digital asset exchanges into yuan by Oct. 31.

The government should resolutely crack down on pseudo-financial innovations that are actually divorced from the real economy, state-owned news agency Xinhua said in an editorial yesterday.

Pseudo-financial innovations -- in some cases illegal financial activities -- carried out under the guise of 'innovation' must be clamped down and effectively curbed before it is too late, the report read. The harmful effects and risks associated with virtual currencies have become increasingly visible, hence the regulatory ban on related activities, it continued.

The People's Bank of China and six other ministries and commissions called a halt on initial coin offerings and similar financing on Sept. 4, saying virtual currencies do not have 'monetary properties.'

Bitcoin, litecoin and other cryptocurrency trading involves significant financial and social risks, the National Internet Finance Association of China said in a statement on Sept. 13, adding that Chinese law does not support the establishment of the virtual currency trading platforms.