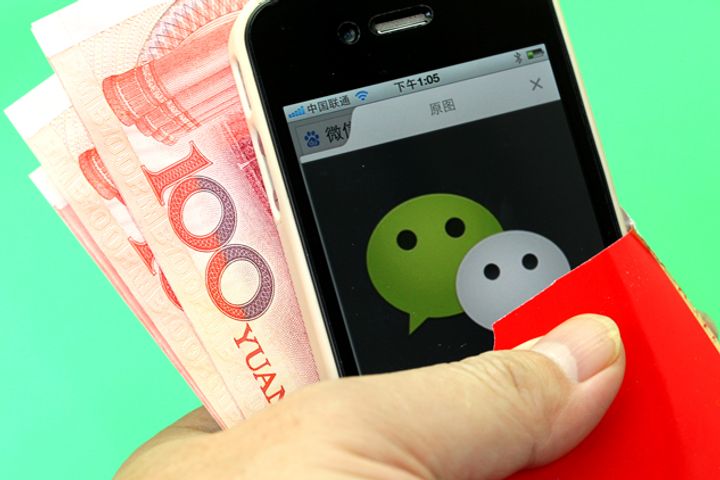 They also exchanged 823 million digital red envelopes between Feb. 2 and Feb. 9, up more than 7.1 percent from a year earlier, Tencent said in a report released yesterday. Red envelopes, or hongbaos, are cash gifts typically received at important occasions, including national holidays but also major celebrations like weddings and birthdays.

Peak activity, defined as the period when most messages were exchanged and most updates were posted on WeChat Moments -- similar to Twitter's timeline -- was on Feb. 4, the Chinese New Year's Eve, the report added.

Those born after 1990 were more active than other age groups in terms of messages, updates, red envelopes and emojis sent. Beijing was the most popular city for sending and receiving red envelopes, followed by Guangzhou and Chongqing.

Users also looked to WeChat's eBook app, Read, for entertainment. They spent some 15.1 million hours reading during the holiday, again with those born after 1990 being the most active. Sci-fi hit Wandering Earth was the most popular book -- coinciding with the Feb. 8 release of a movie based on the novel.