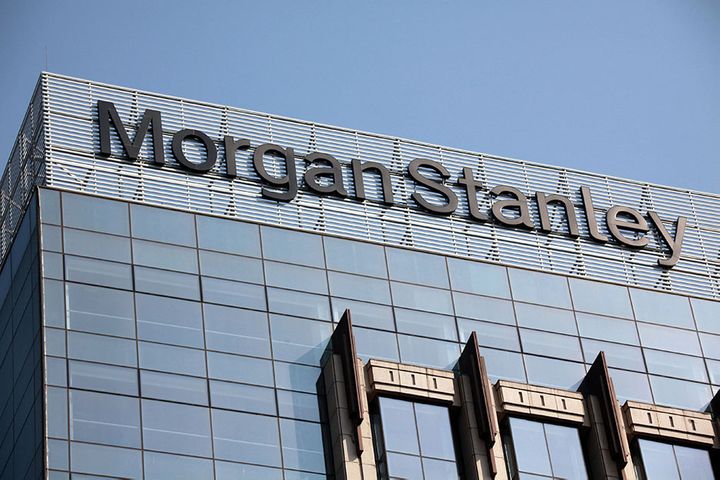 Morgan Stanley Gets 2.27% of Its China JV Fund via Auction for USD3.7 Million

The subsidiary will thus become the Shanghai-based JV's largest shareholder after the deal finalizes.

MS Huaxin's predecessor was Jutian Fund Management, which formed in 2003, and in which Morgan Stanley invested in 2008. The biggest shareholder of MS Huaxin was China Fortune Securities with a 39.6 percent stake before the auction, with MS International Holdings in second with 37.36 percent, public data show.

The latter will thus overtake the Chinese securities brokerage to become the top dog when the transaction goes through. It plans to further raise its stake in the JV to 100 percent in coming years if regulators allow.

The stake is valued at CNY14.4 million and the auction's starting price was CNY10 million. MS International Holdings bore away the bell for CNY25 million after 119 bids.

Morgan Stanley also applied to the China Securities Regulatory Commission to set up a brand-new securities firm in which it will take a 51 percent stake in addition to its JV fund management company in China, it announced last year.