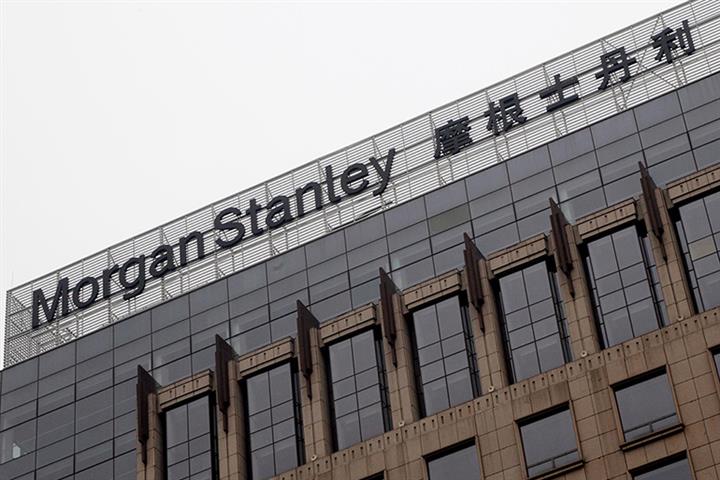 (Yicai Global) April 28 -- Morgan Stanley has moved another step closer to taking control of its securities and mutual fund joint ventures in China after a partner put key stakes in the two businesses up for sale.

China Fortune Securities’ entire 36 percent of Morgan Stanley Huaxin Fund Management was listed for sale yesterday for at least CNY389 million (USD60 million), according to a notice posted on the website of the Shanghai United Assets and Equity Exchange. It is also offering a 39 percent stake in Morgan Stanley Huaxin Securities for a minimum of CNY570 million.

The buyer cannot be a competitor or an affiliate of a competitor to Morgan Stanley, per the notice. The sale should take place by May 26.

The parent company of Shenzhen-based China Fortune Securities announced on Feb. 5 that the unit planned to sell holdings in its securities and mutual fund ventures with Morgan Stanley. That opened the way for the New York-based investment bank to take control of the two China JVs.