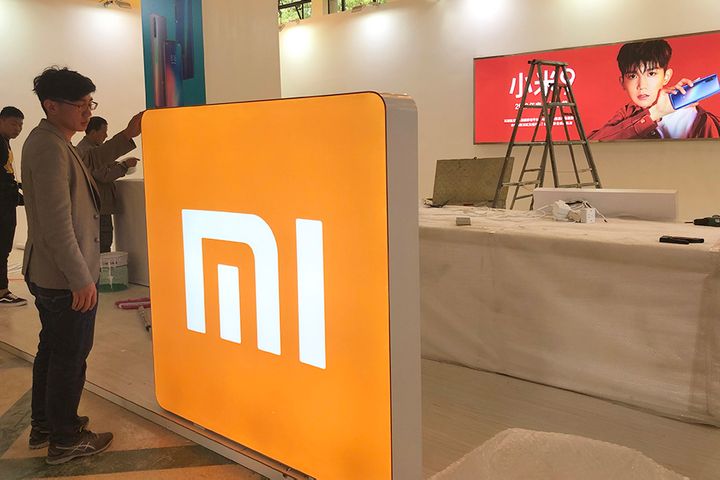 Morningside China TMT Fund sold 240 million Xiaomi shares on Dec. 12 for an average price of HKD9.41 (USD1.20) each, the Shanghai-based early-stage investor said in a filing to the Hong Kong Stock Exchange. That was a bit more than half of the initial public offering price of HKD17 in July 2018.

Xiaomi's shares [HKG:1810] closed 1.7 percent lower today at HKD10.50 apiece, after falling nearly 3.4 percent earlier in the day. Since late last month, the stock has climbed 25 percent on the back of positive earnings results, but is still down almost 19 percent on the end of last year.

Over the first three quarters of this year, the Beijing-based company's net profit exceeded that of the entire of 2018, jumping 20 percent to CNY9.2 billion (USD1.3 billion), according to its latest financial report. In the third quarter, revenue rose nearly 6 percent to CNY53.7 billion (USD7.7 billion), the most for a single quarter.

This month the stock continued to rally, also due partly to the release of one lucrative gadget. On Dec. 10, Xiaomi launched the Redmi K30 smartphone at the starting price of CNY1,999 (USD285), making it the cheapest fifth-generation mobile phone in China.

Morningside China TMT Fund participated in Xiaomi's A and B rounds of financing and its parent company held 17 percent of Xiaomi's equity before its IPO, according to the prospectus. Richard Liu, a founding partner at Morningside Venture Capital, is friends with Xiaomi founder and Chief Executive Lei Jun.

The latest sale reduced the fund's Xiaomi shareholding to 8.91 percent from 10.18 percent. In July, it still had over 12 percent of the outstanding equity.