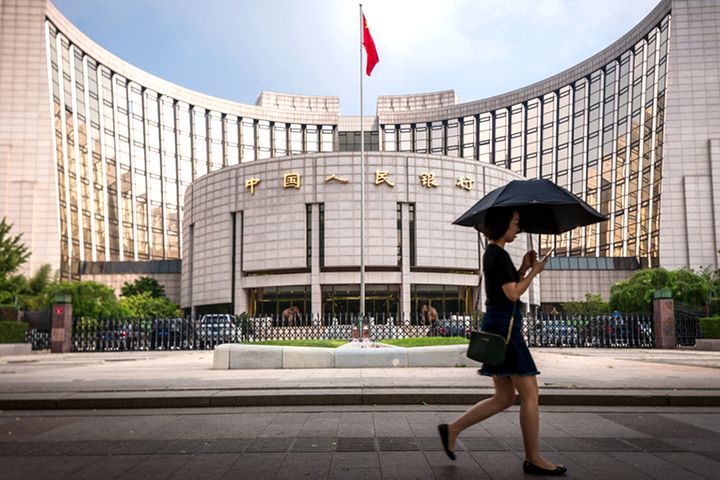 With  the LPR reform, the reference rate of mortgages will shift from the  benchmark interest rate to LPRs and the People's Bank of China is also  preparing a new policy for the purpose but the final mortgage rates will  stay generally stable, Liu Guoqiang told Yicai Global at a press  conference today.

China's  National Interbank Funding Center set the country's first new  market-oriented loan prime rate benchmarks at 4.25 percent for one-year  lending and 4.85 percent for five-year loans today, as the country looks  to cut funding costs for the real economy. The center will set new LPRs  on the 20th of each month.

The  PBOC introduced the LPR scheme in 2013 but the system's previous  iteration was not market-based and gave banks more freedom to decide  their own loan rates. Under the old program, the one-year LPR had been  4.31 percent for some time.