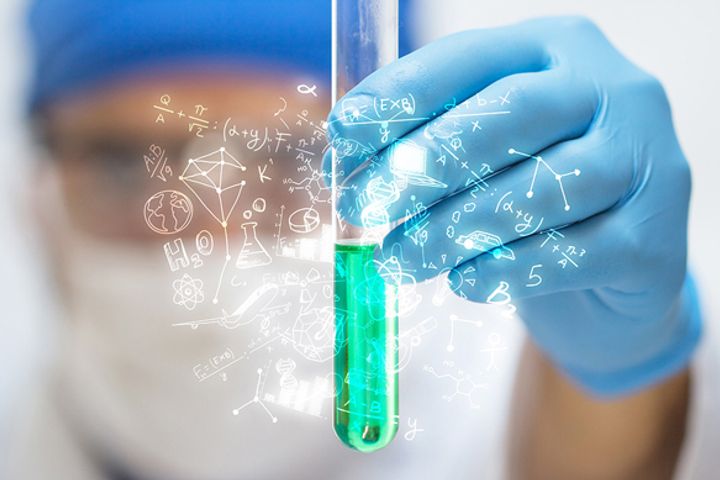 Most Hong Kong Firms Will Up Their R&D Outlays 18% on Average, Survey Shows

(Yicai Global) Dec. 6 -- The latest survey conducted by the Federation of Hong Kong Industries indicates that responding enterprises in Hong Kong will increase their research and development (R&D) expenditures in the next three years, on average by 18 percent.

No companies said they would cut R&D funding.

The federation conducted its questionnaire survey among its members from September to October to collect R&D investment data and inquire into the actual circumstances of R&D and demand for technology and R&D talent.

More than 90 percent of the Hong Kong respondents were active in product development, while 50 percent to 60 percent engaged in the R&D of procedural innovation and the production of key support functions, as well as new materials applications. About 60 percent of the enterprises said their results could be commercialized or used by other companies, per the survey. Around 70 percent had invested more than HKD1 million (USD128,200) in R&D, with a median expenditure of HKD3.1 million, while three shelled out over HKD100 million, the survey found.