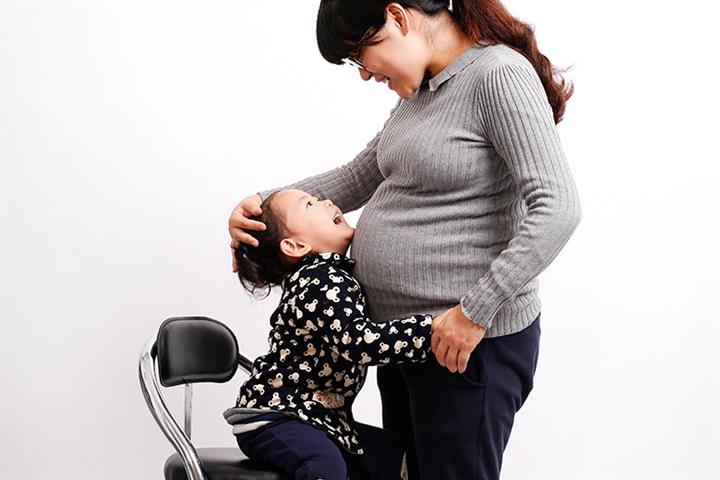 (Yicai Global) April 15 -- Stocks related to maternal and infant goods surged after China’s central bank published a document calling for an end to all birth restrictions to tackle the aging population issue by spurring the birthrate.

The People’s Bank of China released a working paper through its official WeChat account yesterday, saying that to achieve its long-term goals, “China should fully liberalize and encourage childbirth” as the country is facing a falling birthrate and rapidly ageing population.

The PBOC paper prompted market speculation about future national policies to support sectors relevant to products and supplies for mothers and babies. The paper indicates that changes could come about in the near future, dairy products analyst Song Liang told Yicai Global.

Following a continuous outflow of people from China’s northeastern regions in recent years, the National Health Commission said on Feb. 18 that the authorities could study how eased birth restrictions would influence the local economy, and it proposed a plan to pilot comprehensive fertility policies in the region.

The move triggered a rise in shares related to milk powder and mother and baby supplies and it also spurred speculation about an imminent lifting of China’s birth control policies. The National Health Commission denied the speculation on Feb. 21.

The PBOC’s paper also warned that the savings rate is declining too fast, which is a problem given the increasing financial burden of looking after the elderly.