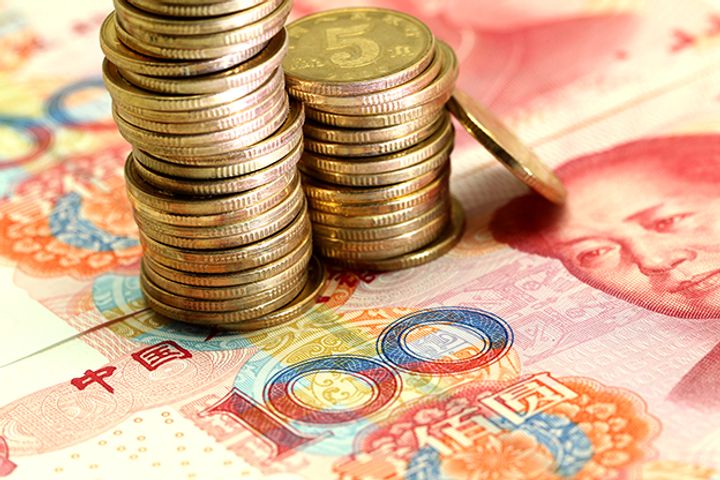 (Yicai Global) Jan. 31 -- The Central Bank of Myanmar has added the Chinese yuan and Japanese yen to its list of official settlement currencies for banks in cross-border payments and transfers.

The plan is to stimulate growth of international payments and settlements and to boost border trade, state-owned news agency Xinhua reported yesterday, citing a statement from the CBM. For the time being, only approved banks are permitted to open yuan and yen accounts in Myanmar, formerly known as Burma.

Allowing yuan payments will make life much more convenient for people settling trades between Myanmar and China, the central bank added. The two countries have been major trading partners for some time, but Myanmar only accepted settlement in euros, American dollars or Singaporean dollars until now.