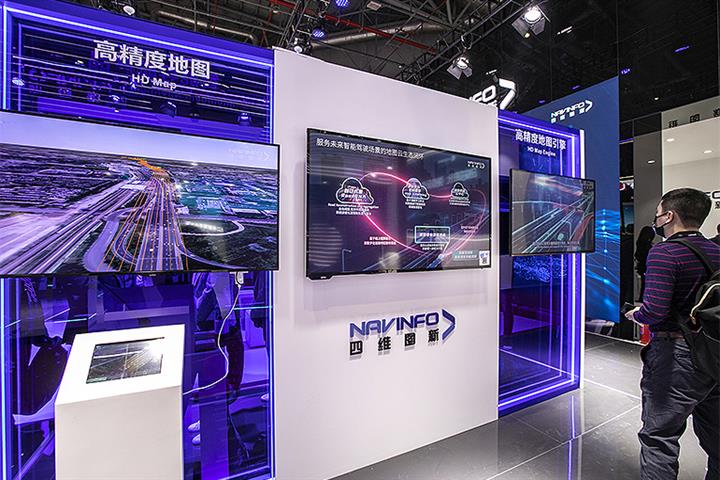 Navinfo Signs Up BMW for Networking Services in China

(Yicai Global) June 30 -- NavInfo, a Chinese digital mapping giant, has teamed up with BMW to provide networking services to the German automaker's cars sold in China, a key step for NavInfo in signing up high-end vehicle producers, it said.

NavInfo penned an agreement with BMW’s two Chinese subsidiaries to install in the vehicles its telematics service system and BMW’s ConnectedDrive Store, an in-car service marketplace, the Beijing-based company said in a statement today.

The agreement runs from September 2023 to August 2028 and includes imported and locally produced BMW models and brands such as BMW, Mini, and Rolls-Royce.

A successful partnership with important clients such as BMW would help the navigation systems developer enlist more automaker clients, bringing it a larger market share, NavInfo said. The collaboration also will result in additional revenue, depending on car sales and ConnectedDrive subscriptions, it said.