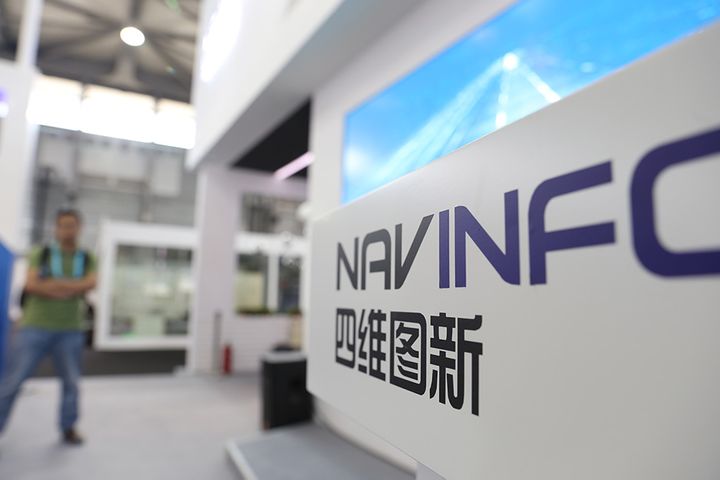 NavInfo to Install Its Maps in China-Made Hondas

(Yicai Global) Sept. 3 -- Chinese digital cartographer NavInfo has penned a deal with Mitsubishi to fit all China-made Honda vehicles with its navigation systems, just a month after a similar agreement to supply the same software for BMWs and Rolls-Royces sold in the country.

A Beijing-based NavInfo subsidiary and Mitsubishi Electric Automotive Equipment China have agreed that the latter will include NavInfo software in its vehicle-mounted navigation systems, the mapmaker said in a statement yesterday. The devices will provide real-time transport information, including telling drivers where they can or cannot drive based on their vehicle registration.

Two of Honda's three China ventures, Guangqi Honda and Dongfeng Honda, will use these devices in mass-produced vehicles from 2021 through 2026, the announcement added. The actual volume of the supply contract will depend on Honda sales in the country.

NavInfo announced last month that it had teamed up with BMW to fit its navigation systems in BMW and Rolls-Royce cars sold on the Chinese mainland.