Nearly Half of US Firms’ Production Plants in China Are at Full Capacity
Feng Difan
DATE:  May 29 2020
/ SOURCE:  Yicai 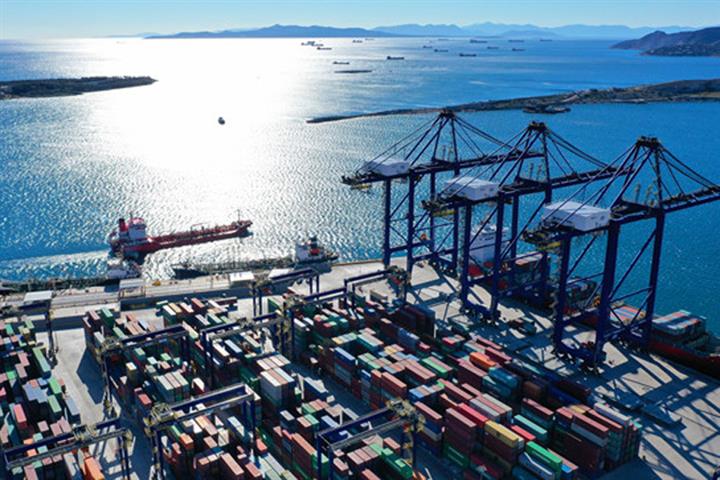 (Yicai Global) May 29 -- Forty-nine percent of respondents’ manufacturing facilities in China are operating at full capacity, a 14 percentage points increase on last month, according to the findings of a survey by the American Chamber of Commerce China.

Global travel disruption remains a top concern for US companies in the country, according to a May survey released today about the impact of the Covid-19 outbreak on AmCham China’s member companies.

Fifty-nine percent said operations were back to normal, while just 18 percent did not expect a return to normal until the fall, down 7 percentage points from April.

Of these, 85 percent of those surveyed in the consumption sector said they had returned to normal, but only 25 percent of respondents said the same in the industrial and resources sectors.

At the same time, more than a third of companies surveyed said all employees had returned to the office. Of these, nearly two-thirds from the industrial and resources sectors said staff had resumed in-office work, while 26 percent of firms in the consumption sector said personnel were working remotely.

Nearly half of the companies said they plan or have cut staff salaries, with about one-third in the process of suspending or postponing internal promotion plans. Twenty-eight percent aimed to cancel or postpone salary hikes, and 18 percent said they would cut or cancel bonuses and rewards for 2020.

Depending on the industry, the expectations of companies for market growth were also largely divided. The tech sector remained optimistic, with 30 percent of firms anticipating the Chinese market to continue to grow this year, up from 13 percent last month, while half of consumption sector companies expect growth to fall by more than 25 percent, up from 33 percent in April.

The survey found that 38 percent of respondents would maintain plans or increase existing investments, a finding consistent with last month’s results.