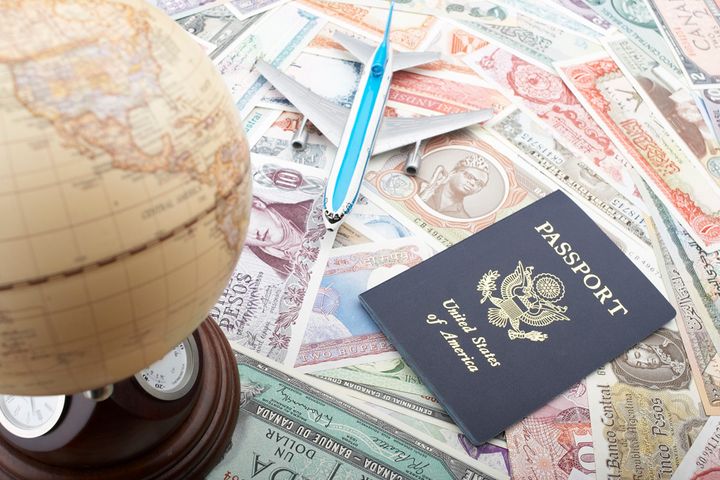 Most HNWIs cited their children's education as the main reason, followed by 'living environment,' Immigration and the Chinese HNWI 2017 shows. The Hurun Research Institute and Visas Consulting Group surveyed 304 Chinese HNWIs worth an average of CNY20 million from April to July 2017.

Some 46.5 percent of those interviewed were considering emigrating, while 9 percent had already emigrated or were applying to do so. The US held its position as the preferred destination. Canada overtook Britain for the first time and climbed to second place. Britain was relegated to third, and Australia remained in fourth.

"Education and pollution are pushing the Chinese rich to emigrate," said Rupert Hoogewerf, the Hurun Research Institute's founder. "If China can solve these problems, then the main motives for emigration will disappear."

More than 60 percent of HNWIs believe China's housing prices will rise to varying degrees in the next three years. Over 60 percent are cautiously optimistic about China's economic development in the next three years. Some 22 percent think the country's economy will continue to develop at a high speed, while 44 percent believe it will slow down and develop positively.