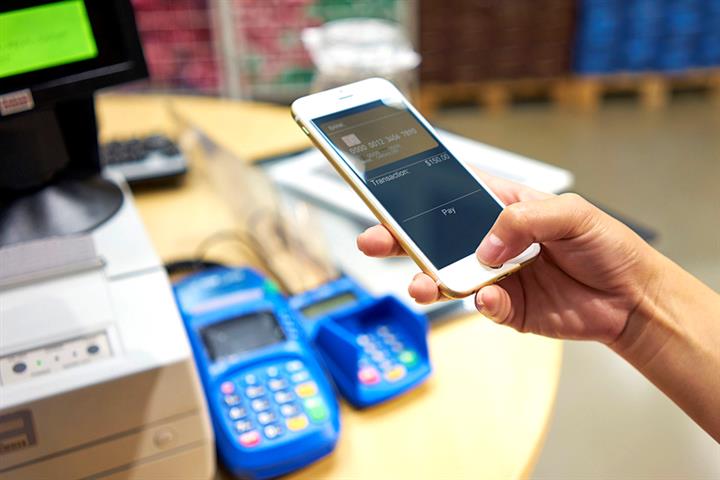 (Yicai Global) Jan. 13 -- People in China increasingly use digital wallets for small transactions, according to a survey.

Some 74 percent of Chinese consumers used mobile payment platforms every day in 2020, rising by 4.4 percentage points from a year ago, the Payment and Clearing Association of China said in a report published on its WeChat account yesterday.

Some of the reasons for the rising popularity is that an increasing number of small business owners are accepting such payment methods and that consumers are finding the convenience of them in public transport, according to the report.

Mobile payment users are worried about security risks, including personal information leaks, fake QR codes, and theft, according to the same report. However, other woes, such as slow internet speeds and stores' limited payment methods, are becoming less apparent.

Market players should further improve their biometric security systems, said the PCAC. A falling portion of all users were willing to use biometric scanners to authorize payments on their mobile platforms, declining to 82.6 percent from 84.4 percent.