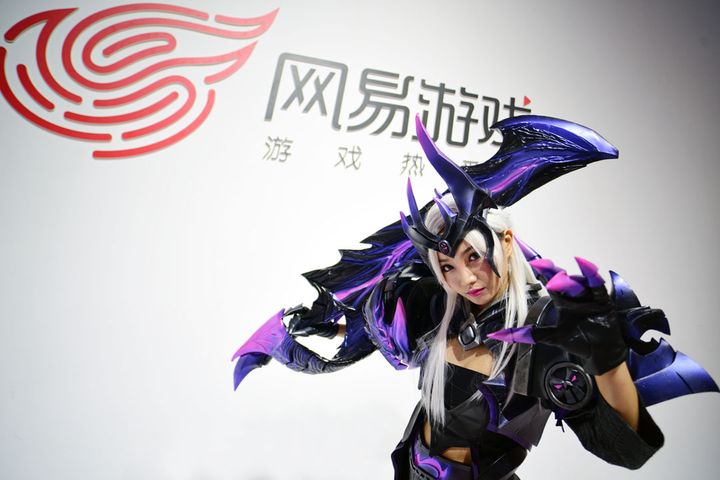 Net profit attributable to shareholders was CNY8.7 billion in the year ended Dec. 31 on a 24 percent gain in revenue to CNY67.2 billion, the Hangzhou-based company said in an earnings report released yesterday.

The company's shares [NASDAQ:NTES] rose 1.3 percent yesterday to close at USD232.60 each.

Revenue from online game services reached CNY11 billion in the final quarter, an annual gain of almost 38 percent, higher than the overall annual growth rate of 11 percent. Its e-commerce business yielded CNY6.7 billion in revenue, up 43.5 percent annually, while advertising services revenue was CNY761 million, and income from innovation and other businesses hit CNY1.4 billion.

Gaming is still NetEase's core business. Its mobile strategy shooting game Knives Out has been the bestselling Chinese game in overseas markets for five consecutive months since August. The company renewed its contract with Blizzard Entertainment, which has been its partner for 11 years, in the fourth quarter, extending NetEase's right of agency for many Blizzard games in mainland China to 2023.

Chinese regulators stopped approving new games for nine months last year starting from as part of efforts to strengthen supervision of the industry. There is now a backlog of games waiting to be approved. NetEase and rival Tencent Holdings were issued with licenses for new game titles late last month.

NetEase's two e-commerce platforms Koala and Yanxuan opened their first offline flagship store and first offline store, respectively, in the fourth quarter in the Westlake business district in Hangzhou, in eastern Zhejiang province. There have been reports that NetEase and Amazon are reorganizing their e-commerce businesses, with Koala expected to merge with Amazon China's overseas purchase business.

It is reported that negotiations on the reorganization have been ongoing for several months, with not much progress. Koala declined to comment when contacted by Yicai Global.