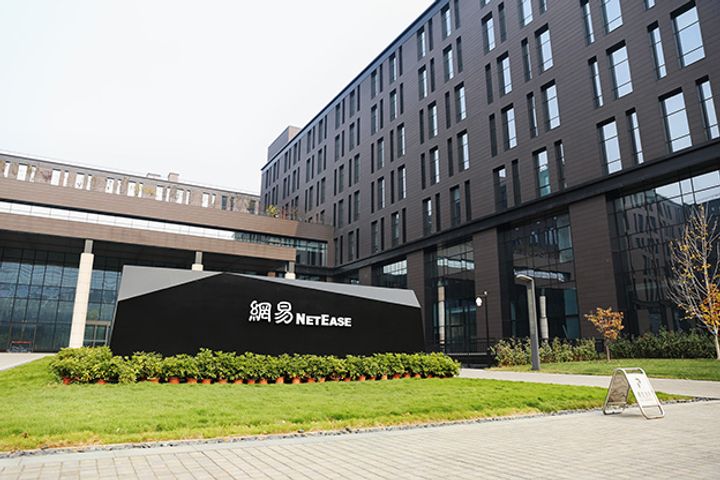 (Yicai Global) Feb. 28 -- NetEase has confirmed  media reports that the Chinese tech giant is carrying out widespread  lay-offs. The move follows a fall in net profit for last year.

NetEase has been conducted organizational  adjustments since the Chinese New Year holiday with some departments  cutting almost half of their workforces, the Hangzhou-based firm told  China Entrepreneur, a tech news outlet under state-backed Economic  Daily.

Dismissals are focused on its e-commerce unit  Yanxuan and farm produce-related brand Weiyang, as well as its  educational segment and other businesses such as public relations. The  firm has separated Yanxuan from its e-mail division while education has  been split from NetEase's Hangzhou Institute. The PR team has been  separated from marketing.

This is an abrupt adjustment, according to one  employee, adding that the company has not given any specific reason for  this round of cuts. Some colleagues that had been promoted before the  holiday were shocked to be laid off when they returned to work, he  added. Some others took up their posts just one week after Chinese New  Year, only to be let go two weeks later.

Yanxuan started its layoffs before Chinese New  Year, cutting 30 to 40 percent of its workforce, while Weiyang also  started before the holiday with close to 50 percent of the team already  gone. The educational product division aims to reduce its workforce by  one-third to less than 200 employees. The PR team will cut 40 percent of  staff, according to another employee.

NetEase's stock price has been under continuous  pressure since last year especially regarding the growth of its online  and mobile games segments. The firm's market capitalization fell  one-third in 2018.

The company has scaled back its main business as  well as non-core segments. Its freemium music streaming service NetEase  Cloud Music will reduce spending this year and buy fewer copyrights from  Tencent Music, Beijing-based magazine Caijing reported a company  insider as saying.