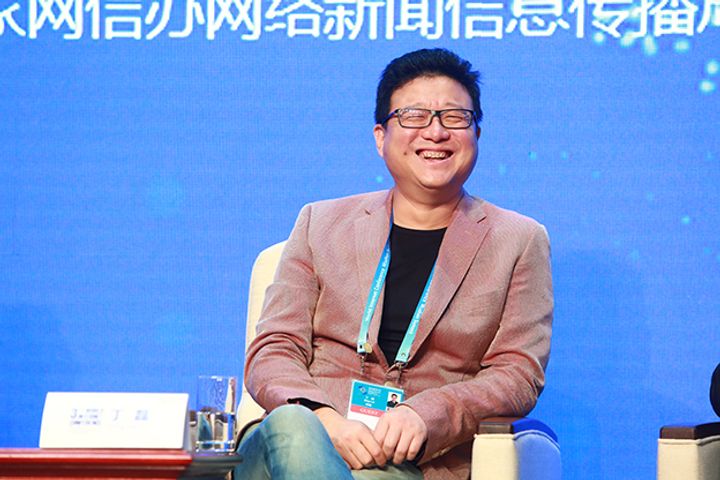 The firm launched Kaola, a cross-border e-commerce platform, on Jan. 9, 2015, and followed it up with Yanxuan, an online marketplace for original design manufacturers, the first of its kind in China, in April 2016.

NetEase's first two quarterly reports this year showed the earnings gap between the company's 'email, e-commerce and other' businesses and its online gaming business had narrowed from CNY8.2 billion in the first quarter to CNY6 billion in the second quarter.

Operating income from gaming grew to USD2.9 billion in the first half, on the back of successful marketing of Fantasy Westward Journey and other popular mobile games which ranked NetEase as the world's seventh largest gaming company by revenue. First-half revenue was more than 50 percent greater this year than last, market intelligence provider Newzoo estimated.

Many people believe that Japanese retailer Ryohin Keikaku Co. [TYO:7453], or Muji, is a direct rival to NetEase's Yanxuan, but the Chinese company does not benchmark its online marketplace against the Japanese firm, Ding told Yicai Global. Muji has a much more upscale pricing strategy, he said, adding that this was unsuitable for the Chinese market.

A knitted pillow sold on Yanxuan sells for CNY69 (USD10.4) with a label saying it was 'personally selected by Ding Lei.' The price of a similar product on Muji is CNY99. At Yanxuan, the strategy is to test the water with an initial low price then raise it gradually, avoiding aggressive markups, said Liu Xiaogang, a vice president at NetEase and Yanxuan's director.

The low price model has a direct impact on the overall gross margins of the e-commerce division. As of the end of the second quarter, net income from email and e-commerce businesses made up about 25 percent of total earnings at NetEase, but the gross margin was just 11 percent, far below that of games and advertising. Yanxuan's gross margin is a little under 20 percent, while food sales pull in margins of as low as 10 percent and apparel just more than this.

Gross margins at such retailers as Muji and H & M Hennes & Mauritz AB [STO:HM-B;BMV:HMBN], better known as H&M, are typically between 50 and 60 percent, Chinese brokerage Guotai Junan said in a recent research note. Ding said in a second-quarter earnings conference that profit margins are not a priority right now. The key performance indicator he laid out for Yanxuan was to realize CNY20 billion (USD3.01 billion) in gross merchandise value next year. Its top priority is still to expand its customer base.

Yanxuan currently adopts an asset-heavy approach, where factories work on product design and brands oversee quality control, procurement and sales operations. This model requires brands to invest more resources in various stages throughout the production, marketing and sales processes relative to traditional e-commerce businesses.  The firm's quality control team allegedly has more than 100 workers and it has some 500 manufacturers as selected partners. Yanxuan pays factories 70 percent of order prices upfront as well as interest accrued on overdue payments.

All of this must be supported by solid cash flow. NetEase has always maintained ample cash reserves, and has cash, term deposits and short-term investments worth CNY41.19 billion in the second quarter, its financial statement shows.