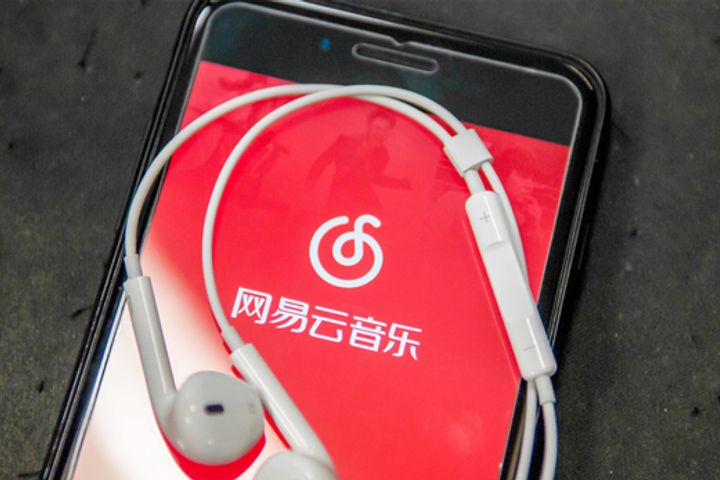 NetEase Sets Up Electronic Music Label to Compete With Tencent's

(Yicai Global) Oct. 15 -- Chinese internet firm NetEase has followed in the footsteps of rival Tencent Holdings by setting up its own electronic music label.

The Beijing-based firm will promote the label, named Fever, to its millions of users on streaming platform NetEase Cloud Music, it said in a statement on Oct. 12.

"Compared with other genres, e-music is more competitive in terms of commercial operation as it is easy to send across borders and there is more space for brand cooperation," Fever's Chief Executive Wang Zhen told Yicai Global.

Electronic music is becoming increasingly popular among young Chinese and the sector has become rife with competition. Tencent, which merged its main streaming app QQ Music with rivals Koowo and Kugoo last year, set up its own label Liquid State in collaboration with Sony this February.

Tencent was the biggest Chinese music streamer late last year with 100 million monthly active users across its platforms, while NetEase had 65 million. iiMedia research pegs the total number of users in China to hit 400 million next year, more than double the amount in 2016.

"The move will serve niche crowds in vertical market areas and has considerable market value," said Zhao Xiaoma, executive director at China Insights Consultancy. "The main three elements: content, community and communication, are all closely linked in the view of electronic music labels, and Tencent and NetEase both have sufficient resources so are well suited to these businesses.

"Some streaming platforms will be able to generate more profit and find new profit models by gradually establishing their own original content system," he added.