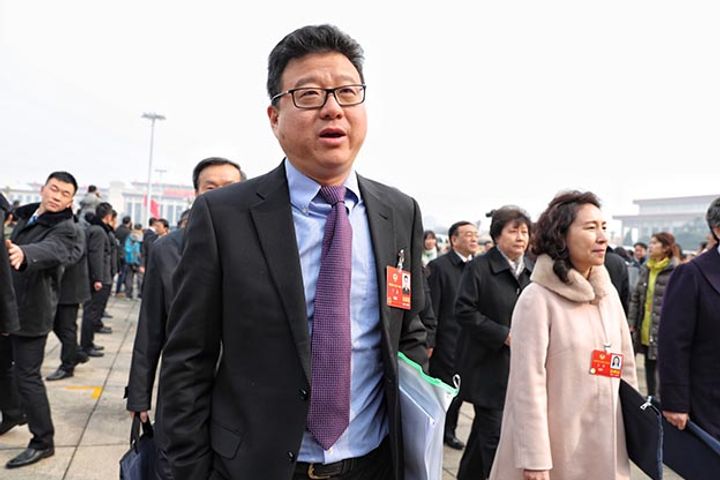 (Yicai Global) March 6 -- Chinese tech firm NetEase Inc. plans to open offline outlets for NetEase Yanxuan, its own brand for lifestyle products, in the first half of this year.

The label will follow in the footsteps of Japanese retailer Muji by opening up brick-and-mortar stores to back up the brand it established online, Ding Lei, chairman of NetEase and a member of the National Committee of the Chinese People's Political Consultative Conference, the country's top political advisory body, told the Securities Times.

Some of NetEase Yanxuan's products are made by Muji's original equipment manufacturer, but as the former prices products much cheaper, it has brought in a large number of customers. More than 200 Muji outlets reduced prices for the eighth time in February as it looks to cope with competition, which also includes Jingzao, the own brand belonging to e-commerce titan JD.Com.

Major internet firms are willing to team up with China's high quality manufacturers to create products tailored to consumer needs within the country, Ding said, adding that dividends from increased consumer spending in China will continue for another 30 to 50 years.

"The company hasn't considered how much e-commerce contributes to future profits," Ding said, adding that his next step would be to focus on video games and media alongside e-commerce, he added.