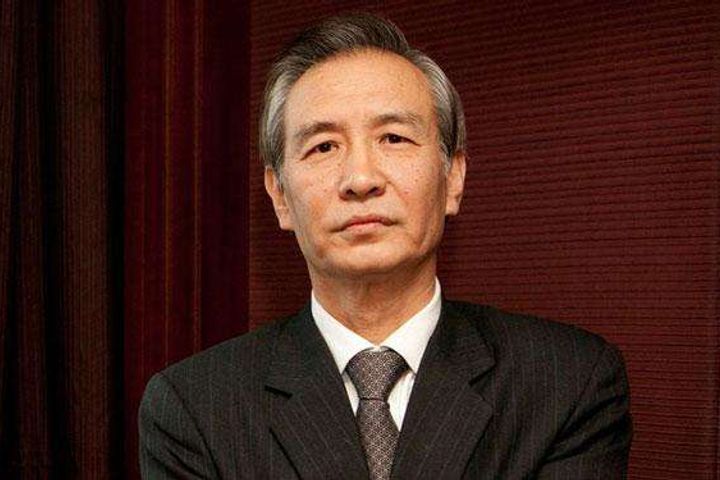 Liu will be attending this year's Davos Forum upon the invitation of Klaus Schwab, founder and executive chairman of the World Economic Forum, said Lu Kang, spokesman for China's foreign ministry, during a regular press briefing yesterday.

Born in 1952, Liu He is a current member of the Political Bureau of the CPC Central Committee, director of the Office of the Central Leading Group on Financial and Economic Affairs, deputy director of National Development and Reform Commission, and deputy secretary of Leading Party Group. He participated in the design of a number of national reform schemes and he is regarded as the core thinker of China's economic policy.

Incorporated as a not-for-profit foundation in 1971, the World Economic Forum is an independent international organization engaging business, political, academic and other leaders of the world to shape global, regional and industry agendas, it says on its website.