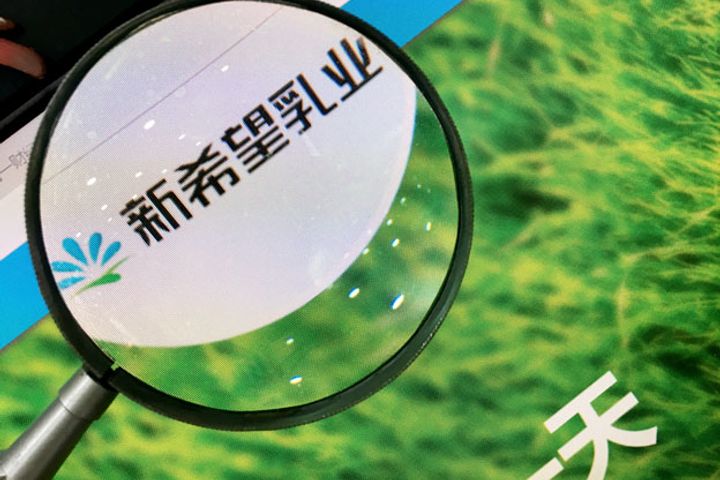 The Chengdu-based company will invest CNY220 million to expand Anhui Baidi Milk, which it was acquired in May 2002. New Hope will use IPO funds to relocate the subsidiary and expand the factory. It expects annual sales of CNY730 million after completing the expansion.

New Hope also plans to spend another CNY210 million, including around CNY100 million of the IPO funds, to build a marketing network and promote its brands. Its research and development center and information technology projects will each receive CNY90 million.

The Shenzhen listing will further promote its sales in the terminal market and battle for market share, Song Liang, an independent analyst, told Yicai Global. He said it will also bring some changes to the existing market structure of regional dairy firms. On one hand, the firm may acquire the remaining leading regional dairy firms; on the other hand, it may facilitate association and even consolidation among other firms.