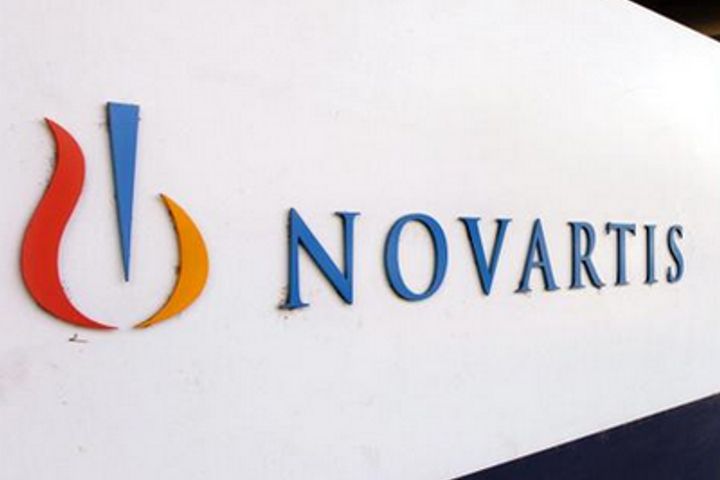 The cell immunotherapy is used for the treatment of relapsed or refractory (r/r) pediatric and young adult patients with B-cell acute lymphoblastic leukemia (ALL).

Jimmy Wei, CEO of Shanghai-based Sidansai Biotechnology Company and his team watched the time-lagged public review meeting, but were very excited about the whole process, Wei said in an interview with Yicai Global.

"Although it is not the end conclusion, nearly all barriers for its marketing have been removed. In fact, it is just a fraction of cell immunology. By leveraging the technology, cancer treatments could be available to resolve the problem within the next decade," Wei said.

Novartis' success indeed inspired Chinese researchers in the field. Many experts believed that China trails behind the United States in clinical research.

Out of 123 clinical research cases on CAR-T worldwide last year, 67 and 47 came from the United States and China, respectively, per statistics from Clinicaltrials.gov, a website under the National Institutes of Health.

Bruce L. Levine, a lifetime professor emeritus at University of Pennsylvania who has participated in this most well-known clinical trial on CAR-T therapy in the United States, told our reporter that the number of CAR-T-related clinical trials surged 25% in the US last year, while that in China jumped 70%.

In terms of capital investment, Chinese drug makers such as Shanghai Fosun Pharmaceutical (Group) Co. [SHA:600196] and WuXi AppTec Inc. have invested heavily in such technology.

"China does not lag much behind the United States in cell immunotherapy research and many Chinese research institutions on cell immunotherapy have issued some clinical research results, but China's cell therapy is in its initial period of industrialization and it needs more time before its marketing application," Wang told Yicai Global.