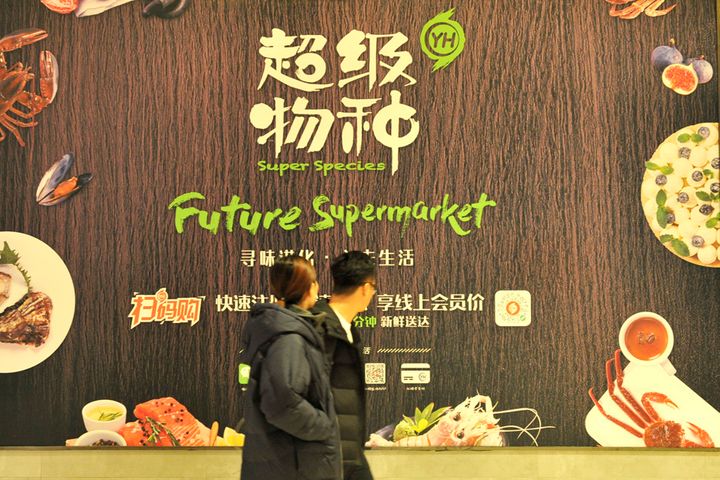 Since Yonghui Yunchuang Technology, the operator of Super Species, achieved its goal of opening 100 Super Species outlets  nationwide last year it has started taking a closer look at each of  these stores' profitability, shutting down every outlet that cannot  reach its sales goals, news website 36Kr reported.

Fuzhou-based Yonghui said  at the end of last year that it will exclude Yunchuang from its  financial reports to reduce the impact on the parent's performance. For  the first three quarters of 2018, the unit logged CNY1.5 billion  (USD218.2 million) in revenue, but its net loss was CNY617 million  (USD89.8 million), causing its parent's profit to decline by 18.5  percent.

Tencent Holdings owns 15  percent of Yunchuang's equity after a deal penned in 2017, which  involved an investment of CNY187.5 million.