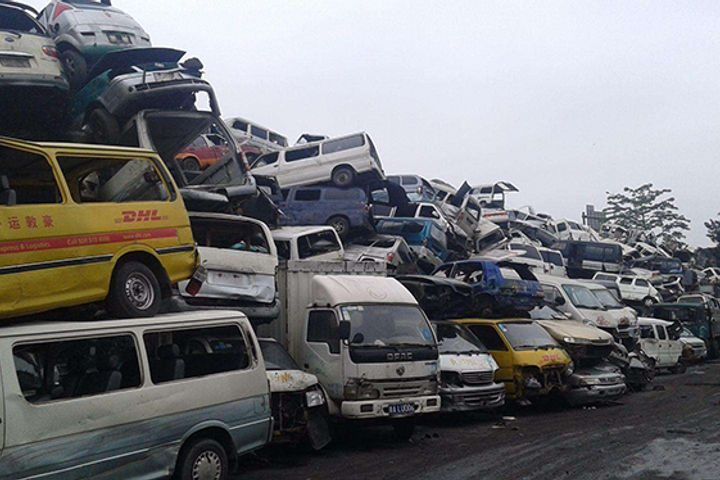 (Yicai Global) March 15 -- The revised version of the regulations for recycling scrapped cars that will issue soon will allow the five major assemblies to be resold to remanufacturers, Shanghai Securities News reported quoting an informed source as saying yesterday.

The amended version will focus on promoting reforms in three areas, the source disclosed. First, it will remove the cap on the number of scrap car recycling and dismantling companies and ease new players' market entry. Second, it will allow recycled parts to enter market circulation to encourage green consumption. Third, it will encourage qualified remanufacturers to recondition the five major assemblies -- automobile engines, steering motors, transmissions, front and rear axles, and frames.

China's scrap car market will exceed CNY100 billion (USD15.8 billion), analysts expect. Gradual loosening of the rules for the five major assemblies and implementation of the other new measures will further structural reform of the scrap car industry to create a market worth CNY100 billion by 2020.

The revised standards delink the purchase price of wrecked cars from the scrap metal price to a negotiated market price. China's commerce ministry is organizing revision of its applicable national standards, it said.

The scrap rate of old cars in China is about 3 percent, and the recycling rate about 20 percent. Derelict vehicles are mainly sold as scrap metal after dismantling. After the revised version of the policy is implemented, it will encourage and guide the market to move toward a more refined way of dismantling and rationalized cycling, which will lead to an increase in the recycling rate of end-of-life vehicles.

The number of cars scrapped in China will hit 7 million units this year and top 13 million next year, government agencies anticipate.