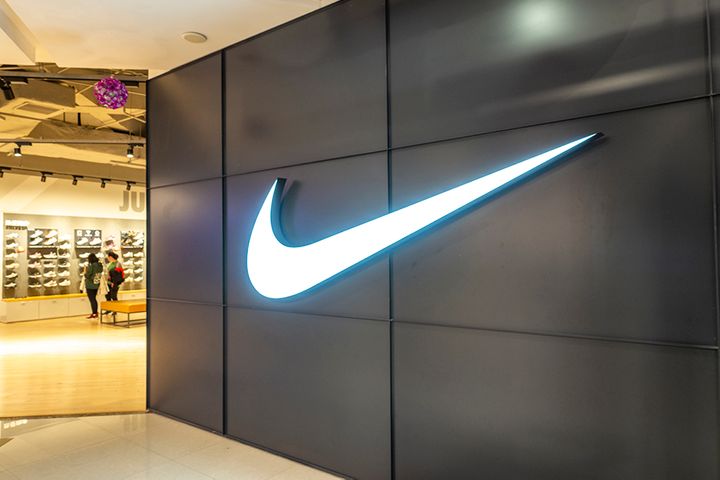 (Yicai Global) May 21 -- Over 170 global footwear companies, including Nike and Adidas, have penned an open letter to President Donald Trump, requesting the US leader to put a halt to tariff hikes regarding Chinese imports.

"On behalf of our hundreds of millions of footwear consumers and hundreds of thousands of employees, we ask that you immediately stop this action to increase their tax burden," the open letter that was posted on the website of the Footwear Distributors and Retailers of America yesterday shows.

On May 14, Washington laid out its plan to target USD300 billion worth of new Chinese imports, including footwear, with a duty of 25 percent.

The policy would be "catastrophic for our consumers, our companies and the American economy as a whole," the letter added.

Last year, Nike produced over one-quarter of its apparel and footwear in China, while for California's Skechers that number is 65 percent.