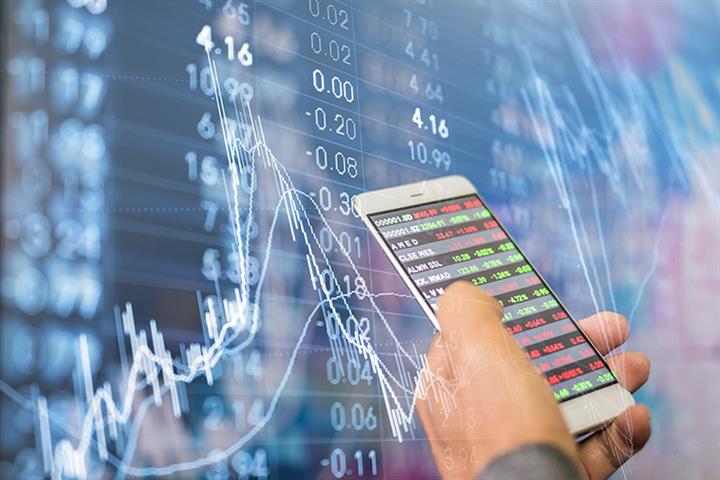 The first group of 25 companies ended their share lock-up period on July 22, the first anniversary of the Nasdaq-style board. Their 3.147 billion restricted shares released for trading have a market value of over CNY180 billion (USD25.7 billion). These stocks have soared over their issue prices, but dropped off from post-listing peaks.

Many of the businesses traded on the new science and technology board are also listed overseas and in Hong Kong. Their Star Market shares are overvalued compared with those in Hong Kong and the US, so they are under selling pressure as the lock-up ends.

Advanced Micro-Fabrication [SHA:688012] has the most shares emerging from the deep freeze among the nine firms. Six investors plan to shed 8.88 million shares, or 1.66 percent of the company’s total. The minimum price is CNY178 (USD25.40) each, a 13 percent discount on yesterday's close of CNY205.23, earning the sellers CNY1.58 billion.

At 14 percent of its shares outstanding, the planned divestment of stock in Western Superconducting Technologies [SHA:688122] represents the biggest sell-off. Based on yesterday's CNY33.92 a share, the sale amounts to CNY2.1 billion. Its stock price has fallen more than 40 percent from an Aug. 7 high.

Some Star Market firms have taken the lead in the technology sector and are rare or even unique in their fields, and have developed overall quality slightly better than that of the first batch of companies listed, the Securities Times cited the China Industrial Securities as saying.