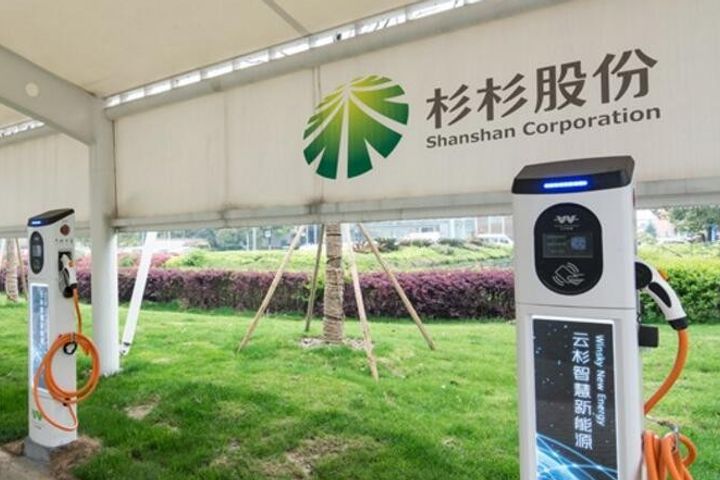 Ningbo Shanshan, a listed company based in Zhejiang Province, said yesterday it had signed a strategic cooperation agreement with a major metal mining developer, China Molybdenum, to purchase private offering A-shares through money trust plan. The investment amount is about CNY 1.8 billion (USD265 million), it said.

The statement said China Molybdenum will raise money by private placement, and the fund to be raised will be used to purchase mineral assets project in Brazil and Democratic Republic of the Congo, but failed short of mentioning the shareholding ratio after the deal.

Both sides will carry out strategic cooperation on purchase and sales of cobalt products of Tenke Fungurume copper-cobalt ore in the Democratic Republic of the Congo that China Molybdenum holds, it added. Both parties will also consult to establish strategic partnership when purchasing, acquiring and investing in metal resource recovery projects such as cobalt and lithium in the future.

It said global cobalt ore resources are relatively concentrated. As the demand of new energy and energy storage industry are increasing and the capacity of lithium battery keeps expanding, the cobalt resources have been seeing a large gap for a long time, and the demand for it is expected to keep rising. China Molybdenum is the second largest cobalt manufacturer in the world.