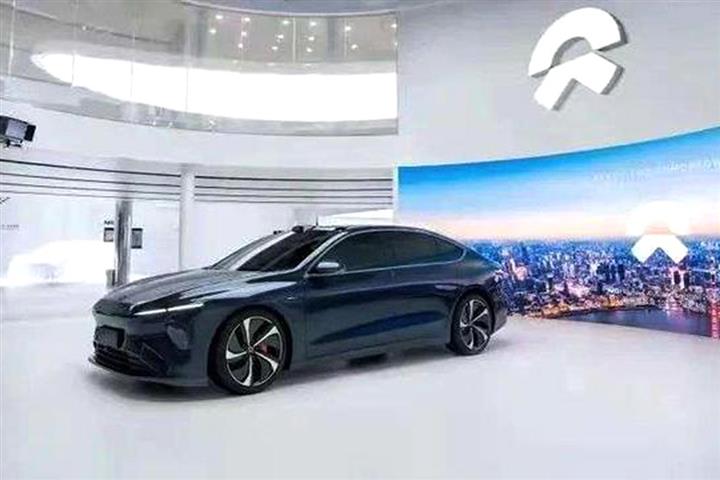 “Let me clarify that this will not be a low-end product,” Ma Lin, senior director of corporate communications at Shanghai-based Nio, said in a Weibo post yesterday. “The Nio brand will maintain its high-end position.”

Qin announced the Gemini model at the opening ceremony of a Nio House concept showroom in the northeastern Chinese city of Harbin yesterday following a report a week earlier by auto industry media outlet Evhui.com. The report said the new vehicle would be entry level and added that it was unclear whether it would be under the Nio brand.

Nio has already started developing the Gemini, Yicai Global learned. Anhui Jianghuai Automobile Group plans to make 60,000 of the vehicle a year, it said on May 10.

On Nio’s annual earnings conference call in March, Chief Executive Li Bin had also said the firm did “not exclude the possibility of entering the mainstream market.” But the market for cars priced at CNY200,000 to CNY300,000 is very competitive, he said, adding that Nio will focus on gaining a bigger share of the high-end market for now as autos are not a winner-takes-all industry.

The world’s high-end auto market sells about 10 million units annually, but Nio accounts for only a few thousands, so has much space to grow, Li said. The firm will not seize market share by lowering its prices, he added.