Nomura Holdings Is Next in Line for Majority-Owned Securities Venture in China
Zhou Ailin
DATE:  May 09 2018
/ SOURCE:  Yicai 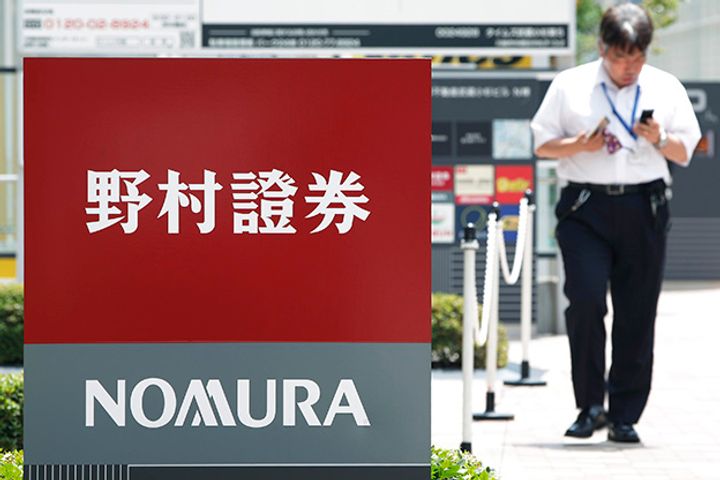 (Yicai Global) May 9 -- Japan's Nomura Holdings Inc. has applied to establish a majority-owned securities joint venture on the Chinese mainland to take advantage of relaxed regulations over ownership restrictions.

Nomura will be the second overseas institution to seek a majority stake in a mainland securities brokerage after the regulator last week scrapped a 49-percent limit to let foreign firms control joint ventures in the CNY253-trillion (USD40-trillion) financial sector. Swiss bank UBS AG applied last week to up its shareholding in UBS Securities Co. to the new 51-percent limit, from just under 25 percent.

New York-based Morgan Stanley could soon follow suit, some insiders believe. The firm was the first to hold 49 percent of its China joint venture, and many still own around a third. It has confirmed plans to up its stake in Morgan Stanley Huaxin Securities Co. but has not yet applied to increase its shareholding with the regulator.

China has nine securities companies with offshore investors, including Goldman Sachs Group Inc. and Credit Suisse Group AG, and these firms have struggled to compete at the highest level because they could not obtain the funds they need to expand. Among them, only HSBC Qianhai Securities Ltd., set up at the end of last year, has a foreign investment of more than 50 percent.