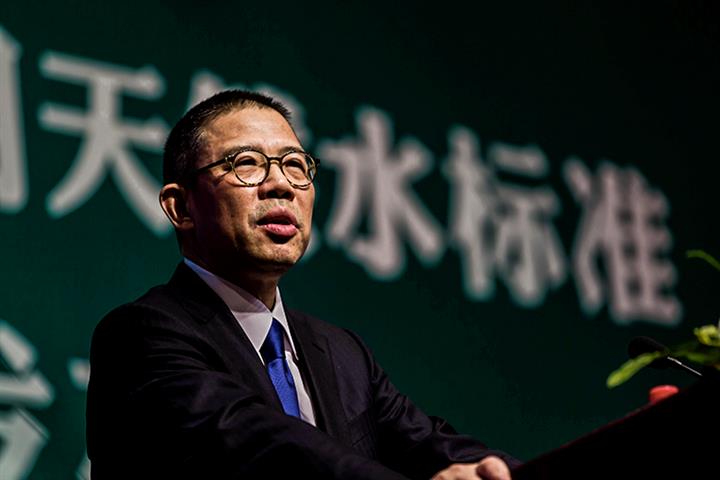 Zhong’s fortune fell almost CNY100 billion (USD15.7 billion) to CNY455 billion (USD71.7 billion) in the past year and his ranking in Hurun’s list of global billionaires fell eight places to 15th, per the list compiled by the Hurun Research Institute.

Zhang Yiming, founder of ByteDance Technology, the owner of the short-video app TikTok, was the second-richest Chinese billionaire on the list with a fortune of CNY340 billion, while Zeng Yuqun, chairman of Fujian-based lithium battery giant Contemporary Amperex Technology, came third with CNY335 billion.

They moved ahead of Pony Ma, founder of Tencent Holdings. Ma’s wealth plunged 30 percent to CNY330 billion due to a drop in the internet titan’s share price.

The total number of billionaires who reached the USD10 billion threshold hit a new high of 3,381 this year, up by 153 from the previous list, though the Covid-19 pandemic and Russia-Ukraine conflict have impacted the global economy.

The latest list included 1,133 Chinese billionaires, up by 75 from last year. China has been the country with the most additions to the Hurun Global Rich List for seven straight years.

But the aggregate wealth of the Chinese tycoons added this year’s fell 10 percent to CNY26 trillion (about USD4.10 trillion). The internet sector and realty market saw the largest decreases.