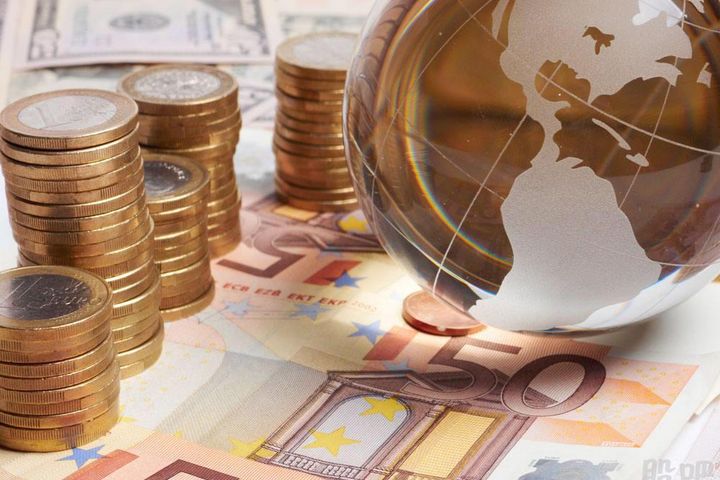 Ba Shusong, chief economist at the China Banking Association and professor of finance at the HSBC Business School of Peking University, believes that Bond Connect is a breakthrough in the opening up of China's financial market and that it will encourage the yuan's internationalization and bring capital from overseas to China's debt market. He thinks that, like the Shanghai-Hong Kong Stock Connect and Shenzhen-Hong Kong Stock Connect, the Bond Connect was designed to effectively integrate international practices with low operating costs and high market efficiency.

The opening of Northbound Trading will bring hundreds of billions of dollars to the domestic yuan bond market in the medium and long term, a market analyst said. Capital inflows are expected to be flat initially and then scale up in the early stages, said Liu Linan, senior strategist at Deutsche Bank. The bank maintained a previous forecast that foreign inflows into the yuan bond market will reached USD700 billion to USD800 billion in the next five years and that yuan bonds will probably be included in a major global bond index in the second half of the year.

Northbound Trading has taken a step in the right direction and will help push Chinese bonds into the world's leading indexes, Steve Berkley, global head of Bloomberg's index business, said June 30. Although Bloomberg's index-coding approach does not specifically require a trading mechanism, customers are particularly concerned about trade facilitation, and this project will remove hurdles.