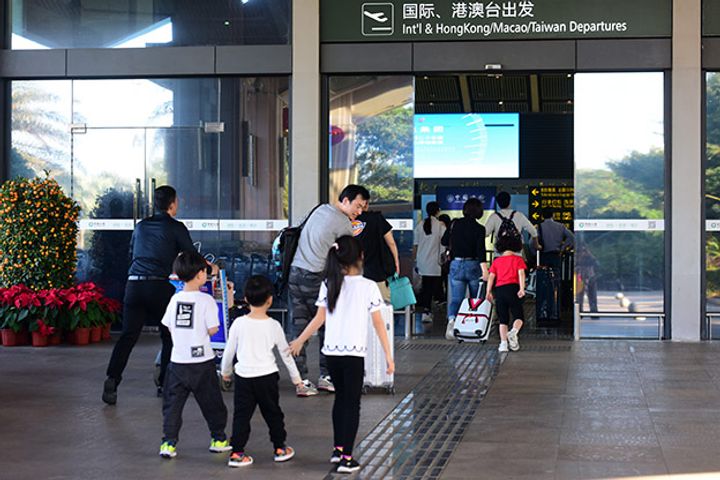 Thailand, Japan and Korea were the overseas destinations of choice for mainlanders, per the data. Ever more visitors plumped for long-haul journeys. At over 60 percent, the number of tourists bound for the UK, Russia and other European countries logged the highest annualized growth.

The proportion of visitors born between 1990 and 1995 reached 28 percent, to form the largest segment among all ages in a 10 percent surge over last year. Those born between 1995 and 2000 made up 24 percent, the second-largest demographic, climbing 40 percent annually to become the fastest-growing of all age brackets.