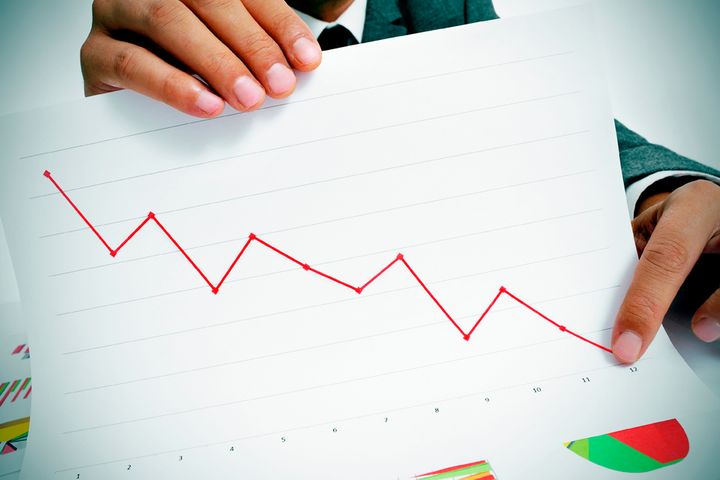 (Yicai Global) April 29 -- The number of loss-making China-listed firms has risen to a record high even before the earnings season has ended.

The number of mainland-listed companies that made losses rose 78 percent from a year ago to over 400 firms, Securities Times reported yesterday. The figure makes up nearly 12 percent of all Chinese listed firms, up over 5 percentage points. Both the quantity and the portion of these companies are new records.

At nearly 3,500 units, almost 96 percent of all listed Chinese firms have already released their earnings. These companies posted CNY3.37 trillion (USD500.8 billion) in net profit. In comparison, they earned CNY3.43 trillion in 2017.