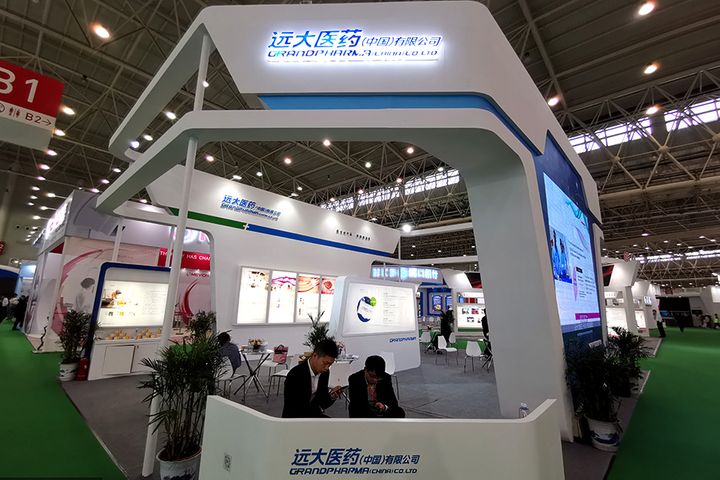 CGE Healthcare subsidiary Grand Decade plans to purchase 44.2 percent of OncoSec for USD25 million in cash, it said in a filing to the Hong Kong Stock Exchange yesterday, while Sirtex will buy 8.8 percent for USD5 million. The deal will give the buyers a total three seats on OncoSec's nine-person board, the target said in its own statement.

CGE owns 49 percent of Sirtex's parent, and a unit 10-percent owned by CGE has a 51 percent stake in Sirtex.

After the purchase, CGE and its affiliates will be entitled to hold exclusive manufacturing and commercialization license for OncoSec's products, including its TAVO immunotherapy platform and new visceral lesion applicator, by paying a 20 percent royalty. Sirtex will assist in marketing TAVO and VLA in exchange for lower commissions.

OncoSec will not officially be a CGE subsidiary using Hong Kong accounting standards, so the buyer will not need to consolidate the target's earnings into its own financials, the filing said. CGE will also have the option to purchase OncoSec's remaining shares within 12 months after the deal closes, at the higher of USD4.50 a share or 110 percent of the last closing price the day before it exercises the option.