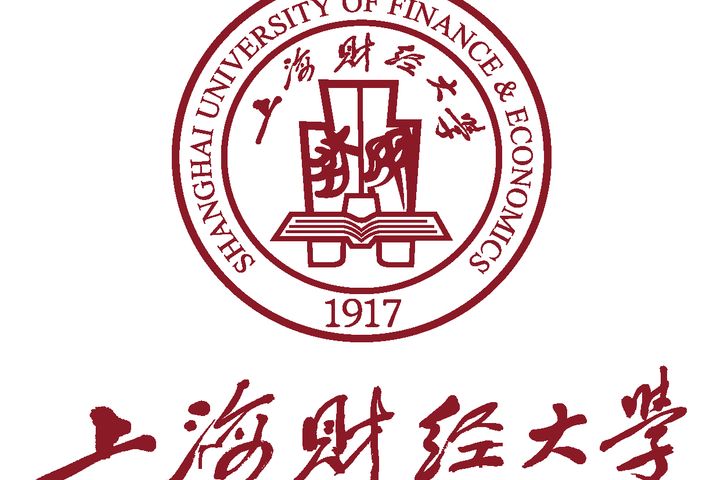 (Yicai Global) Dec. 5 -- The One Belt, One Road Initiative opens up new channels for domestic media firms to reach a wider audience throughout the world. It creates a once-in-a-lifetime opportunity for journalists, said Shanghai Daily Editor-In-Chief Zhang Ciyun at a forum in the city on Dec. 3.

The exchange, held at the Shanghai University of Finance and Economics, brought together leading academic figures from the field of journalism and representatives from media organizations to share insights on how the industry can spread the word internationally of the initiative's successes.

Sixth Tone, a sister publication of The Paper, produces informed and insightful content on China, said its Chief Editor Zhang Yunpo. The outlet aims to provide users with social media-driven content and act as a live snapshot of contemporary Chinese society.

Media organizations must "consider strongly the perspective of others, while still being true to themselves," in order to garner greater influence on a global level, said Lin Hui, director of the Economic Journalism Department at the Shanghai University of Finance and Economics.

Such firms looking to expand into international markets have the opportunity to enhance their brand image but their main priority is still to "protect the image of the country", said Yu Jingzhong, vice-president at Simcere Pharmaceutical Group.

"The overall picture is formed through the specific images portrayed," pointed out Han Chuanxi, dean of the School of Journalism and Communication at Dongbei University of Finance and Economics, and the media plays an important role in telling the story of China.

Some companies fail to uphold the right values during their pursuit of financial growth, said Li Yongqiang, general manager of Beijing Yigu Qingquan Culture and Media Co. Three key problems among such firms include an overemphasis on wealth as an indicator of success, a failure to adhere to corporate ethics, and environmental protection issues arising during overseas expansion, he said.

The forum concluded that foreign language learning is critical for international journalism, and that higher education institutions can contribute to the development of Chinese media organizations by nurturing new media professionals.

There is currently a shortage of specialist reporters and editors, in addition to talented technical and operations professionals, said Huang Wufeng, deputy general manager at The Paper, and Ding Cheng, director of Tencent Stock.