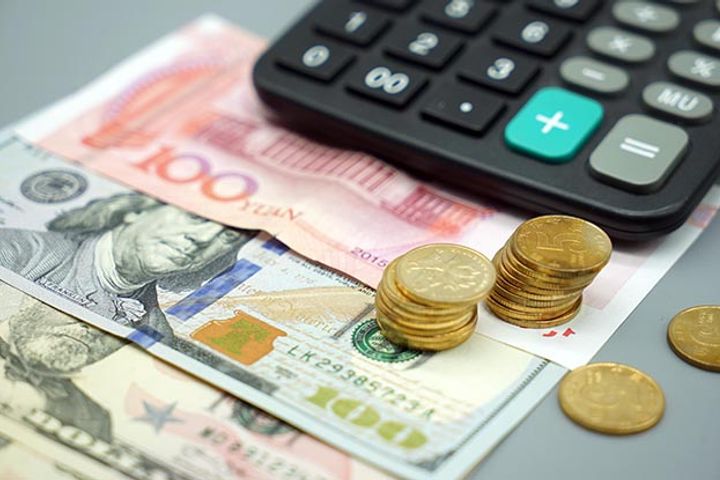 (Yicai Global) Nov. 19 -- The one-year China-US bond spread has inverted for the first time in a decade because of the two countries divided monetary policies. The 10-year Chinese bond yield is now only 27 basis points higher than that of the US treasury.

This data is very important for institutional investors since a narrowing or even inverted bond spread will not only dash the enthusiasm of foreign institutions to buy yuan assets, but also trigger the impulse to exchange yuan for dollars, state media the Securities Times reported.

The interest rate inversion expanded to one-year bonds last Friday, driven by differing monetary policies in China and the US, with the US treasury note's interest rate booking 2.68 percent, 16 basis points lower than China's one-year bond, in the first such event since Bloomberg started recording the two data sets in 2008.

China's one-year bond yield has dropped about 130 basis points this year. The yield curve of China and US three-month and six-month bonds inverted earlier.

Rates range from 2.55 percent to 2.70 percent for a one-year US dollar certificate of deposit in large US banks such as Barclays, Goldman Sachs and National City Bank, per statistical data from New York-based financial services aggregator Bankrate.

The Chinese market offers larger dollar asset premium with huge price difference in dollar funds onshore and offshore the most typical example. The dollar Interbank Reference Offered Rate is still much higher than the rate for dollar loans in offshore markets with the same maturity, based on the statistics of the China Foreign Exchange Trade System under China's central bank. The longer the maturity, the pricier the dollar is.

Little difference exists between the domestic and foreign dollar capital prices based on the overnight rate, though, with the onshore rate of 2.2 percent only two basis points higher than offshore at 2.1794 percent.

The market is hitting the allocation of yuan assets in two ways.

The narrowing or even inverted bond curve between China and US is blunting the keenness of foreign institutions to buy Chinese government debt, while much higher rates for dollar certificates of deposit in offshore markets than those for domestic savings with the same maturity also spark this exchange impulse.