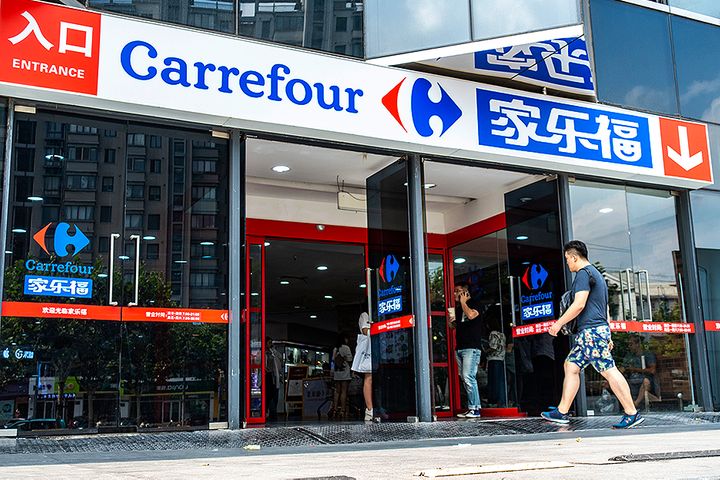 The company will upgrade all Carrefour China stores to smart retail outlets, including the planned 300 new stores that Suning's president Zhang Jindong proposes opening in the next five years. Mostly located in China's first-tier and key second- and third-tier cities, these new branches, along with Suning Xiaodian's convenience stores, will home deliver groceries within a three-kilometer radius.

Suning announced its purchase of an 80 percent share of Carrefour China for CNY4.8 billion (USD682 million) in cash in June, and the transfer of corresponding stock rights concluded in September. Carrefour has opened 210 large supermarkets and 24 convenience stores across China and has enrolled about 30 million members since it entered China's market 24 years ago.

Carrefour China launched its e-commerce website in 2015, which has since extended to over 50 Chinese cities, and introduced a mobile app and a WeChat mini program. Whether Carrefour's self-built e-commerce platform will continue to operate after the online store's launch is as yet unknown.